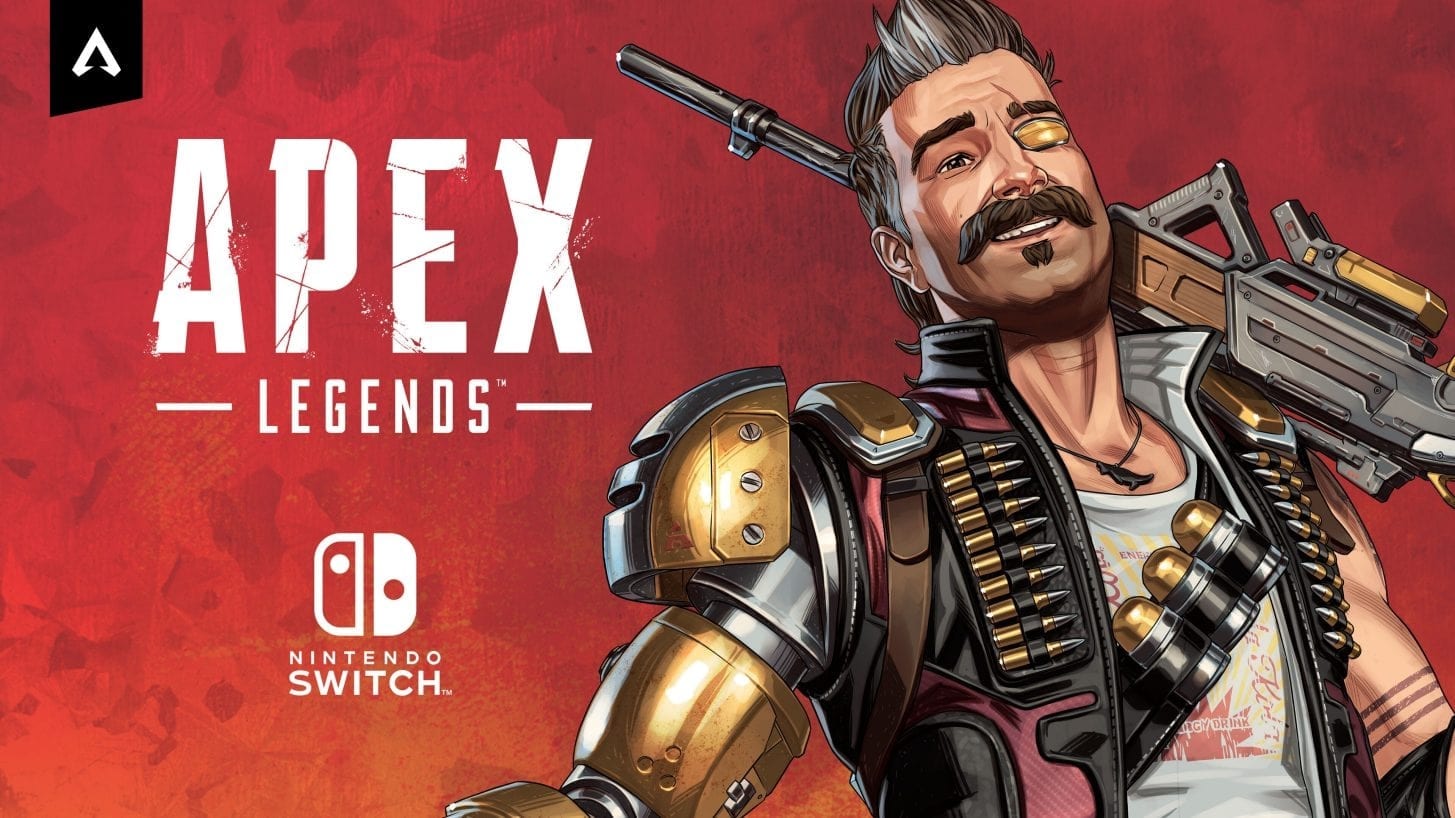 Apex Legends is one of my favorite games to come out in recent years. Respawn took bits and pieces of Titanfall and managed to successfully form them into an engaging battle royale experience that’s hard to put down. Unfortunately, that Apex Legends experience just isn’t the same on the Nintendo Switch.

The game is known for being a fast-paced shooter that challenges players to balance the characters’ abilities with dynamic movement and gunplay. Yet, it’s extremely difficult to individually do any of those things efficiently in a firefight on the Switch, let alone doing them all at once to actually win the fight.

Full disclosure: I’ve been playing Apex Legends since Season 1, so I can only imagine how demanding the mechanics would feel for a beginner when playing this port.

Honestly, I didn’t assume that the Apex Legends Switch port would look just like the PC, PS4, or Xbox One versions graphically. The Switch isn’t exactly known for providing upgrades of that nature when it comes to high-profile ports, especially first-person shooters.

This port can’t compare to the other versions at all visually, and I’m okay with that to an extent.

But what I experienced throughout several matches just wasn’t up to par in the gameplay department either, which was a bit unexpected. In fact, the poor visuals directly impact the gameplay in ways that I literally didn’t see coming.

Apex Legends is so blurry on the Nintendo Switch that spotting enemies almost becomes a sort of frustrating mini-game. Couple that with the struggling frame rate, and it gets even worse.

There were several instances where I walked right past another player, turned around to verify whether or not they were a teammate, then started shooting once I realized they weren’t. Even trying to make out landmarks, loot, or other important gameplay elements in the distance is a challenge.

If there’s one potential positive in all of this, it’s that Switch players are immediately recognizable while playing Apex Legends. They all visibly experience that same moment of temporary confusion right before a fight breaks out, which actually makes for a more even match if you’re also playing on the Switch. This unintentionally evens the playing field, regardless of a player’s skill level.

The real trouble comes when and if you decide to enable the crossplay functionality. It feels nearly impossible to win a gunfight against a player on another console — probably because they can actually see. And forget about going up against PC players. You might as well lay down and prepare to die.

If the visuals weren’t enough of a handicap, there’s also the controls to worry about. Apex Legends just feels bad to play on the Switch, even with a Pro Controller.

Compared to other versions, aiming feels far less precise. I was constantly surprised whenever I managed to actually win a gunfight, though I did spend the majority of my time playing against other Switch users.

When you’re fighting against the blurriness, choppy frame rate, imprecise aim, and other players all at once, you’ll be celebrating every single kill.

For the brave souls who attempt to win matches using the Joy-Cons, be sure to turn off the motion controls. They’re useless at best, and can cause literal headaches at worst.

It seems like a fun feature at first, but the motion-controlled camera only really responds to vertical movement in one Joy-Con, causing it to be a detriment to your aiming ability.

If you’re looking to play Apex Legends on the Nintendo Switch, my honest advice is to skip it if you have access to other consoles or a PC. Play on any other platform to experience the game as it should be experienced.

For those who can only play the Switch port, it might be in your best interest to avoid PC crossplay entirely, unless you have a squad that can cover for your blurred vision.