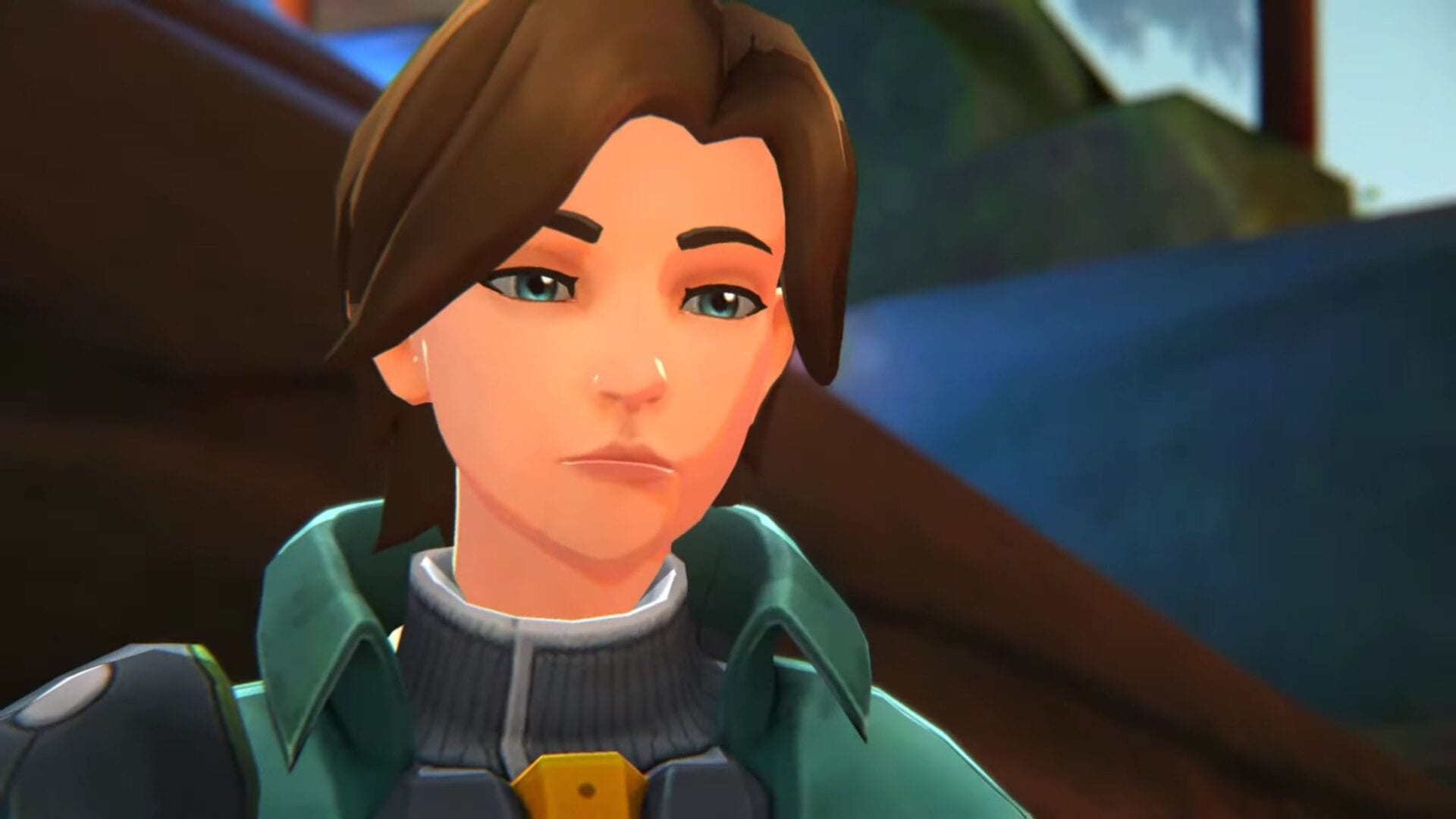 First of all, we get to take another look at the game with a fly-through video of the Radiant coastal zone.

We also hear that an alpha will be hosted in April and that pre-orders will open on March 10.

You can check out the video below and enjoy a description of the area.

“Located in the northern corner of the continent, this region is known for its tranquil seaside towns, gorgeous coastal shorelines, and lush jungles. The villages survive comfortably by engaging in the lucrative fishing trade and exporting technology overseas. There is imminent danger off shores; vicious bandits raid the coastlines and strange aquatic creatures attack anyone who dares to wander into their territory.”

Zenith, which was originally funded via a Kickstarter campaign in 2019, will release for Steam VR, PlayStation VR, Oculus Quest, and Oculus Rift. The PC version will also be playable on a screen without VR.

“Parry the cold steel of your enemy’s blades, time your blows for ultimate efficiency, stagger your enemy, and execute devastating combos.

Zenith was built to be an infinite universe with countless players. Join parties and guilds as you fight epic world bosses, plunder the depths of exciting dungeons, and build a new life in the most fully realized online VR world ever constructed.

From relaxing ocean side towns to massive white cap mountain tops, every corner of Zenith has been built for immersion.”