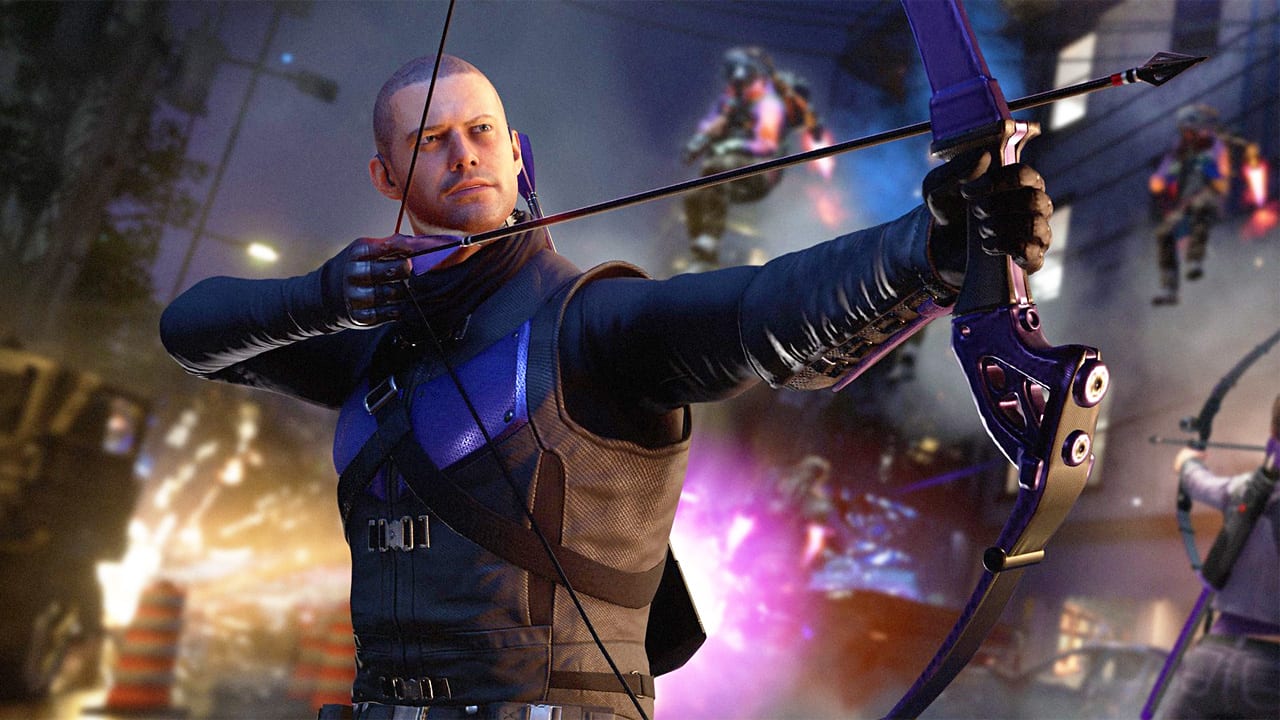 Marvel’s Avengers didn’t exactly have the most ceremonious launch, but with XP changes and cosmetic system reworks on the way, it’s clear that Crystal Dynamics and Square Enix are still set on supporting this game. Patch 1.5 is set to drop soon as well, which adds a new story chapter featuring Hawkeye.

In addition to the new story content, it looks like players will also finally be able to replay the main story campaign in Marvel’s Avengers.

As spotted by Game Informer, Crystal Dynamics community manager Andy Wong stated in today’s developer livestream that they’d received many questions from players wondering if it would ever be possible for them to re-experience the story.

With the new patch, you’ll be able to do so while keeping all of your gear and XP gained so far. Considering that the campaign was easily the strongest point of what was a pretty mediocre multiplayer game, it’s no surprise that fans would want some way to play through the story again.

Marvel’s Avengers is now available on PC and consoles, and patch 1.5 is set to drop on March 18.