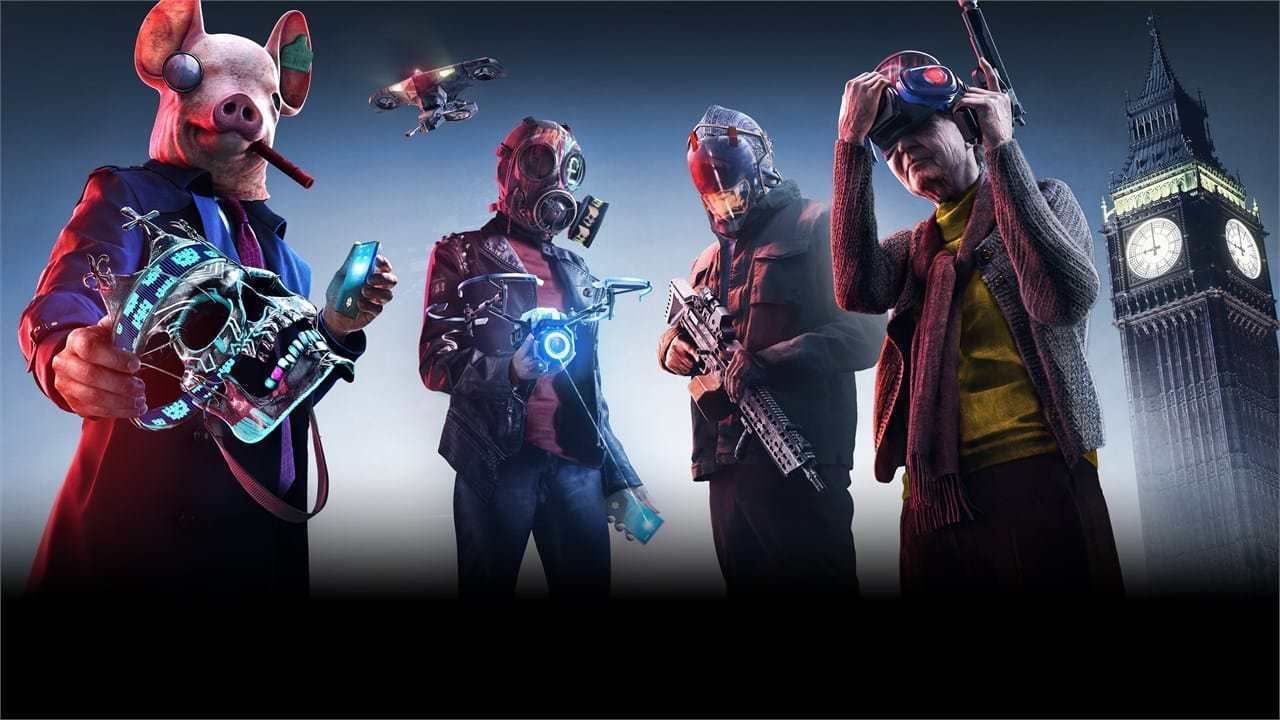 Watch Dogs: Legion was released for PC and consoles late last year, but if you haven’t given it a whirl yet, you’ll have a chance to check the game out for free this weekend. Ubisoft has just announced a free trial weekend for the game where players will be able to experience both the single-player and multiplayer modes.

The free trial weekend will run from March 25 to 29, and you can explore the open-world with up to four friends where you take on co-op missions together.

In addition to that, if you do decide to pick up the game after checking out the free trial weekend, all progress you’ve made in the trial version will be carried over to the full game as well, depending on which platform you played it on.

Watch Dogs: Legion’s single-player campaign is a pretty radical departure from its predecessors. Instead of following a single protagonist through a campaign, you’ll be able to recruit virtually any NPC you see in the open-world and play as them instead. These NPCs come with different types of skill sets that you can then utilize for various different missions.

Watch Dogs: Legion is now available on PC and consoles.