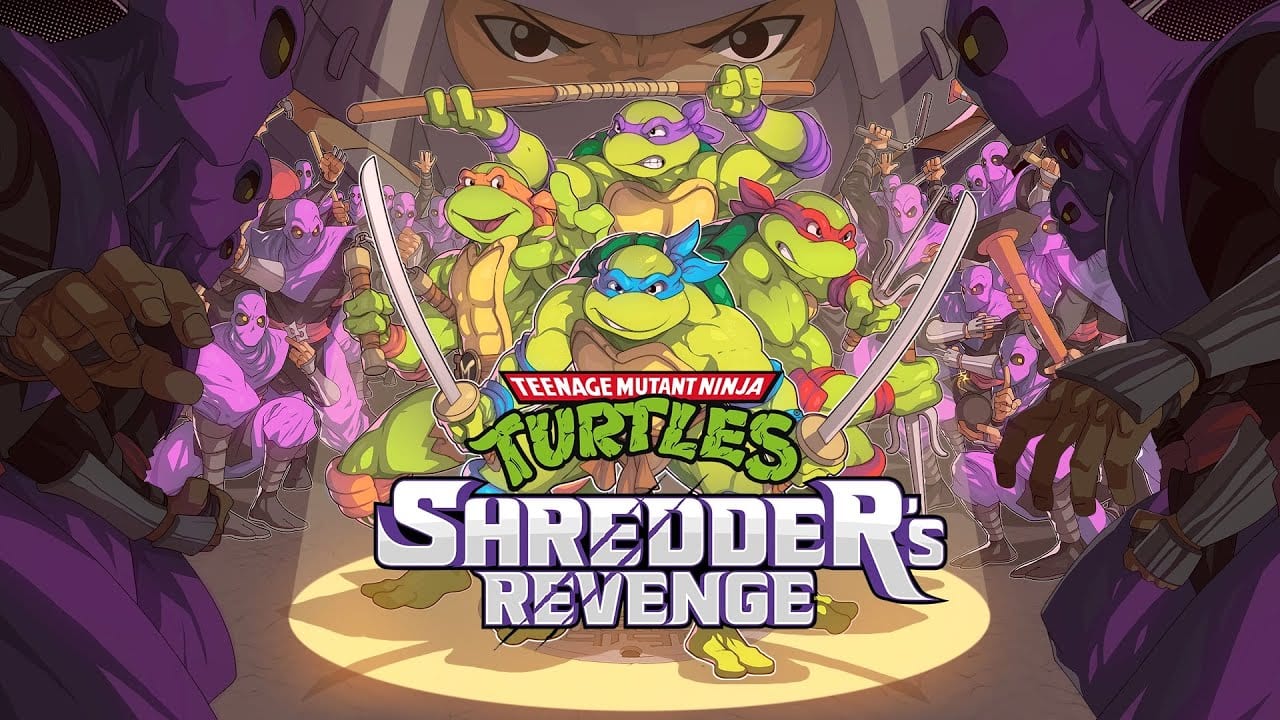 The heroes in a half-shell are set to make a big comeback as publisher Dotemu and developer Tribute Games have today announced Teenage Mutant Ninja Turtles: Shredder’s Revenge, a side-scrolling brawler inspired by classic TMNT games.

Its debut trailer certainly invokes nostalgia, with animation that looks as though it’s been pulled straight from a 1980s tape.

A press release sent to Twinfinite today tees up the game’s story premise:

With Bebop and Rocksteady amassing gizmos to support Krang and Shredder’s latest scheme, Teenage Mutant Ninja Turtles: Shredder’s Revenge finds the turtles battling through a breathless tour of iconic TMNT locations to thwart their nemeses’ most diabolical plan yet.

Armed with shell-shocking new abilities built on a foundation of classic brawling mechanics, the gang are in for an exhilarating, Foot Clan-stomping romp leading them through the sewers and bustling boroughs of New York City all the way to Dimension X.

Shredder’s Revenge is coming to consoles and PC, though there’s no firm platforms or release date yet specified. You can, however, already wishlist the game over on Steam.

Publisher Dotemu is well-known for its excellent work in handling retro-inspired games, including Wonder Boy: The Dragon’s Trap, and Streets of Rage 4.