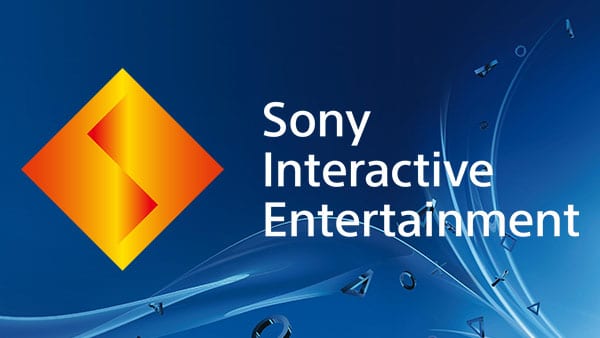 Sony is today announcing several changes to its leadership structure designed to “continue to drive growth and innovation” following the recent departure of former deputy president John Tsuyoshi Kodera, who has since moved to a new position at Sony Group Corporation.

New promotions and changes include the promotion of Hideaki Nishino to SVP, platform experience. He will oversee network engineering and operations, R&D, design, data strategy, and operations in addition to managing Product and Platform development.

A press release today offers a brief overview of Nishino’s tenure with Sony:

Nishino has a long history with Sony Interactive Entertainment, having most recently led platform planning and management. He joined the company in 2000 and has been instrumental in many of the innovations in PS4 and PS5 product development. Nishino will report directly to Jim Ryan, President and CEO of SIE and continue to be based in San Mateo, California.

Michael has been with SIE, based in Europe, for nearly eight years and has been instrumental in building our current strong portfolio of business partnerships on PS4 and PS5 and has been a strong advocate for the Indie development community. Pattison will report to Nishino and continue to be based in London.

Other strategic changes include major changes to Sony’s financial leadership as Sony prepares to transition to business after the retirement of deputy president and CFO Kazuhiko Takeda in June 2021 after nearly 40 years of service at Sony.

In his place, Lin Tao will join SIE as SVP, finance, corporate development and strategy. She will be based in Tokyo, and report directly to Jim Ryan where she will oversee all aspects of financial management and corporate planning and strategy effective July 1.