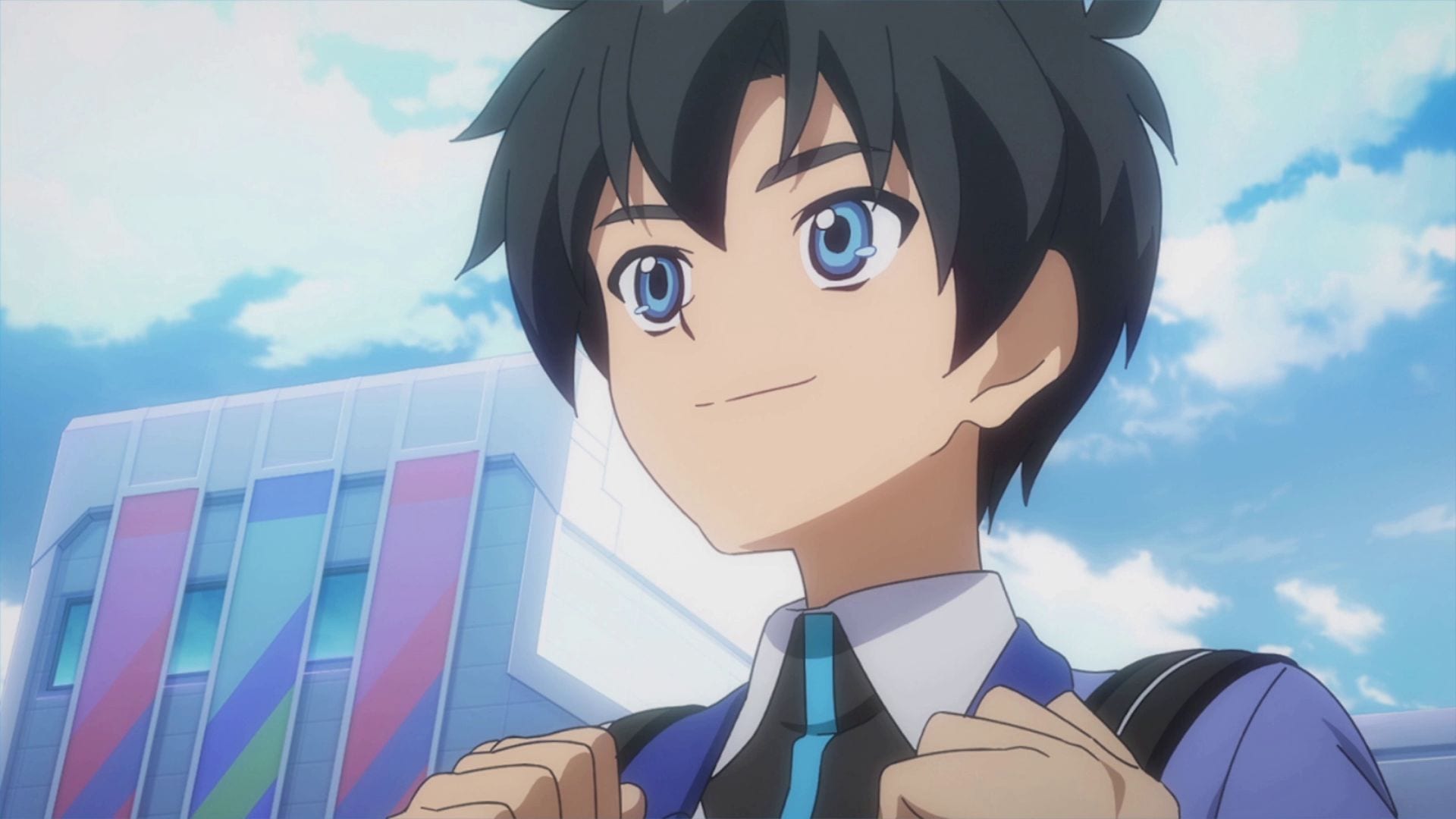 Today Xseed Games and Marvelous Euope announced that they will release Shadowverse: Champion’s Battle to North America and Europe.

The game, developed by Cygames, will release in summer 2021 exclusively for Nintendo Switch.

Shadowverse: Champion’s Battle is a spin-off of Cygames’ well-known card game Shadowverse. It was released in Japan last November alongside an anime series.

Below you can check out a trailer, screenshots, and an official description from Xseed.

“Shadowverse: Champion’s Battle brings the deep deck building mechanics to a new platform and delivers them with a fresh narrative experience perfect for both new and experienced players. The game will be available digitally and at retail, and all versions come with a special promo code granting 2 alternate art cards (3 cards each), 10 seer’s globes, and cosmetic items redeemable in the mobile or PC version of Shadowverse.

Shadowverse: Champion’s Battle is a reimagined version of the strategic multiplayer mobile/PC card battle game for the consumer platform. As players progress the game, they can collect new cards to build more powerful decks. The game can be experienced solo, or players can head online for multiplayer matches to test complex new strategies against others. It will also feature a Battle Pass system with cosmetic leader skin rewards and other in-game bonuses unlockable by completing missions such as winning online matches. The Switch™ release also adds deluxe battle animations for a more immersive experience.

In Shadowverse: Champion’s Battle, players take the role of a transfer student to Tensei Academy, where they are quickly introduced to the Shadowverse card game by their classmate, Hiro Ryugasaki. The new friends team up with Shadowverse club president (and only member) Rei on a quest to master the popular card battle game and restore the club to its former glory by winning the national championship. Throughout their adventures, players will be able to explore unique locations around the school and surrounding town, where events and encounters await in the least expected places. Team up with new friends, battle to become the national champions, and save the Shadowverse Club for future generations!”