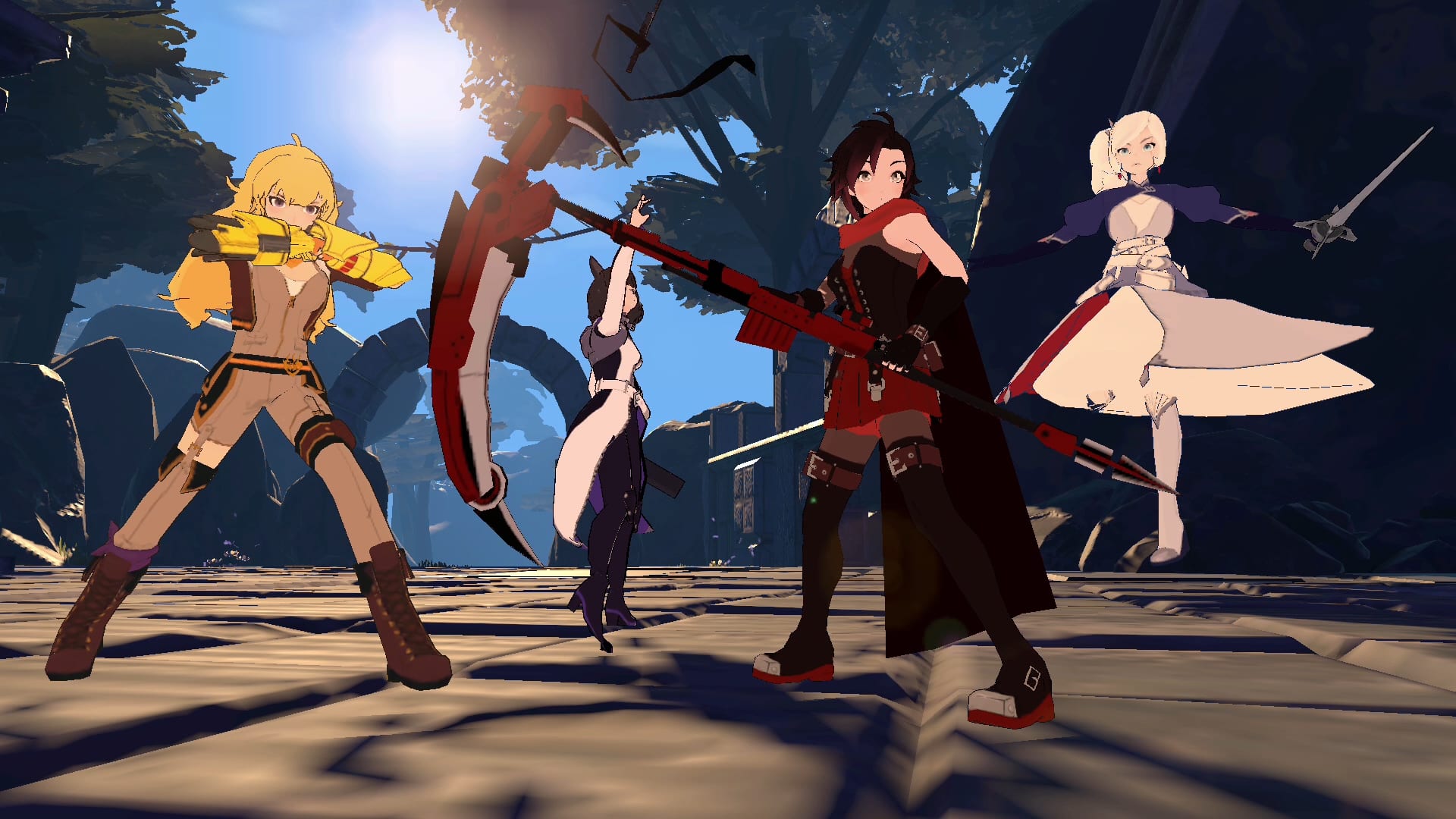 RWBY: Grimm Eclipse – Definitive Edition will be coming to the Nintendo Switch on May 13, publisher Aspyr Media announced today.

The hack-and-slash game of Rooster Teeth’s anime-styled web series originally launched for Steam Early Access in 2015 with an official launch in 2016, and was followed by PlayStation 4 and Xbox One ports a year later.

The Definitive Edition for Nintendo Switch will include all three years of downloadable content for the game such as the four playable characters of Team JNPR and various costume packs.

Exclusive to the Switch version will be two-player couch cooperative play, alongside four-player online co-op, and “eight, all-new outfits added to the characters’ iconic collection.”

“In RWBY: Grimm Eclipse – Definitive Edition, join your friends in intense combat action as one of eight students of Beacon Academy and stop the evil forces of the Grimm and Doctor Merlot,” the game’s description reads. “Level up your favorite RWBY character and traverse Remnant in new storylines or the Grimm Gauntlet mode. Recruit your friends and team-up to save Remnant!”

RWBY: Grimm Eclipse – Definitive Edition will be available on the Nintendo eShop on May 13. The studio is also holding a sweepstakes to celebrate the launch and is giving away three prize packs containing a digital copy of the game, a one year subscription to Rooster Teeth First, and other physical merchandise by entering though the game’s official website.