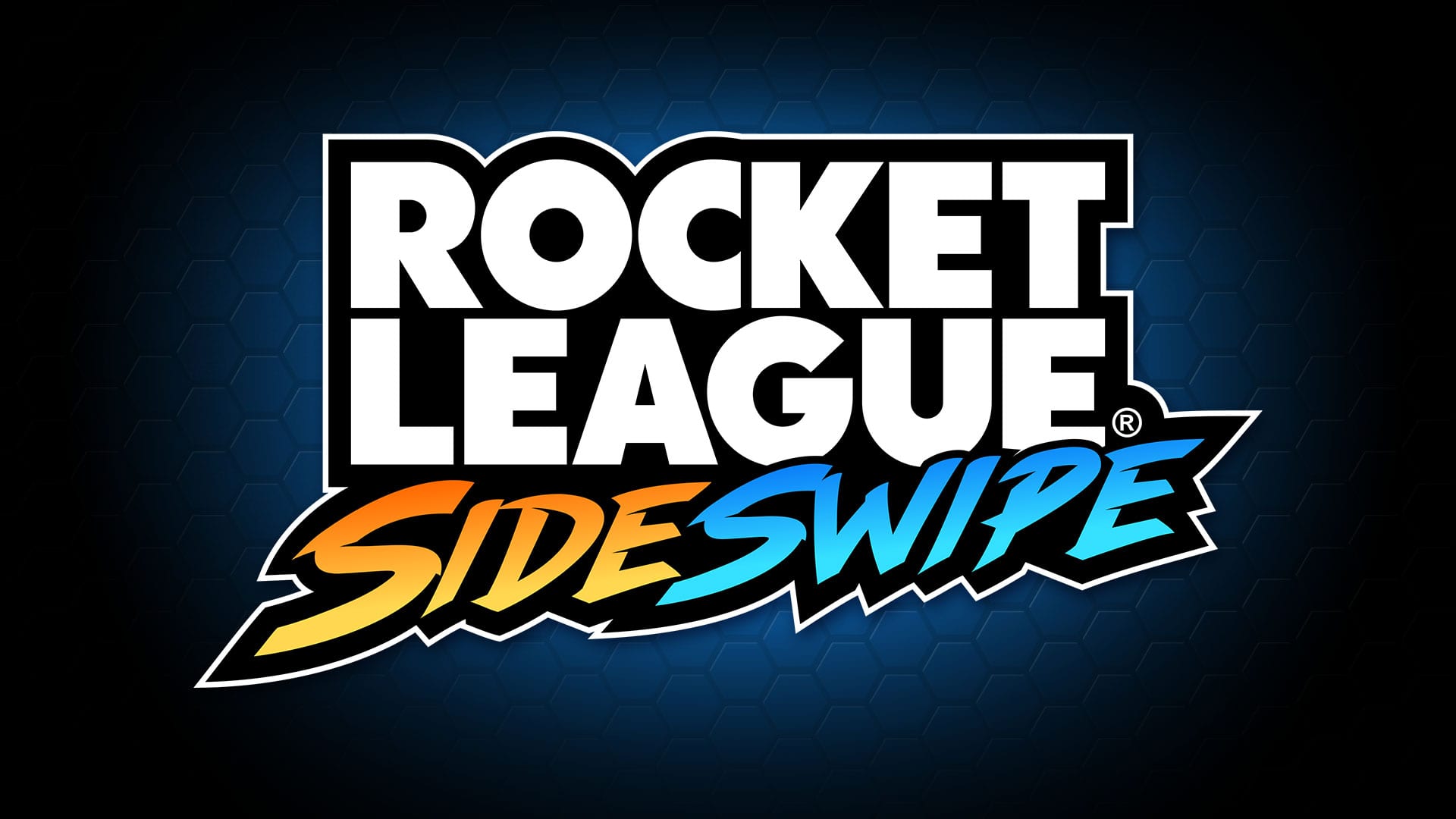 The Psyonix team has announced a free mobile game that will be coming to iOS and Android later this year. It’s called Rocket League Sideswipe, and it’s a new, standalone Rocket League experience designed specifically for mobile devices.

Sideswipe will take the core gameplay of Rocket League but make it suited for mobile play. Games will be played from a side perspective on the field in either 1v1 or 2v2 matches. The matches are 2 minutes long and will be fast-paced.

Just like the core Rocket League experience for PC and consoles, the controls in Sideswipe will be easy to learn but there will be a lot to master for competitive ranks. There will be an online ranking system for the most competitive players.

It’ll also feature a garage with customization options for your cars, just like in the main game.

Psyonix plans for Rocket League Sideswipe to be a worldwide launch later this year. A limited-time regional Alpha test for Android devices is available for players in Australia and New Zealand starting today, and additional betas will be announced in coming months.

If you want to learn more about Rocket League Sideswipe, check out the developer blog announcement on the official Rocket League website right here. You can watch the trailer for the game below.