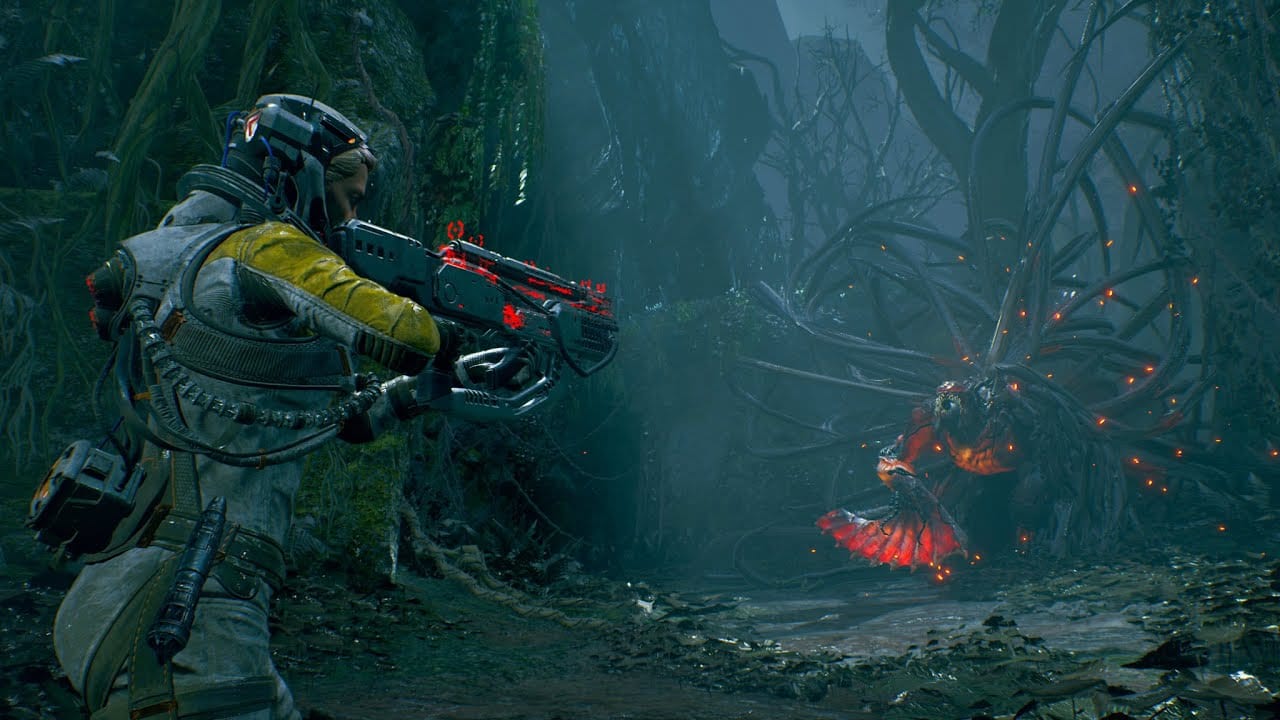 Returnal, the roguelike third-person shooter from Housemarque and PlayStation 5 exclusive, has gone gold.

In a post to Twitter made by Housemarque on Mar. 25, the developer revealed that their game had finally reached its completed state. The title is now ensured for its April 30, 2021 release and will begin printing copies shortly.

“Returnal has finally gone GOLD!!!” Housemarque wrote in their tweet. “A huge thanks to everyone on the team at Housemarque, PlayStation Studios, and all the other teams involved. We can’t wait to have this out soon and for every player out there to experience the planet of Atropos!”

Returnal is the latest offering from Housemarque, who is responsible for past hit games like Resogun and Nex Machina. In it, Players take the role of Selene, a space pilot who finds herself stranded on an alien planet and stuck in a time loop.

The only way for her to escape is to battle her way through waves of hostile aliens, explore the unknown world she’s stuck on and face the demons of her past that the time loop digs up.

Should she succumb to any of these obstacles, she’ll find herself sent back to the start of her time loop, left with only the knowledge of what she experienced to help her do better next time.

The game is also one of the first PlayStation 5 exclusives to be released, preceded only by the console’s launch title Demon’s Souls.

Returnal is currently slated for release on Apr. 30 on PlayStation 5. For more on the game, check out a recent trailer focused on its story and gameplay.

There should also be a wide array of articles on Returnal available down below that cover everything from trailers to gameplay reveals. Give any of them a look to be all caught up on what the game entails