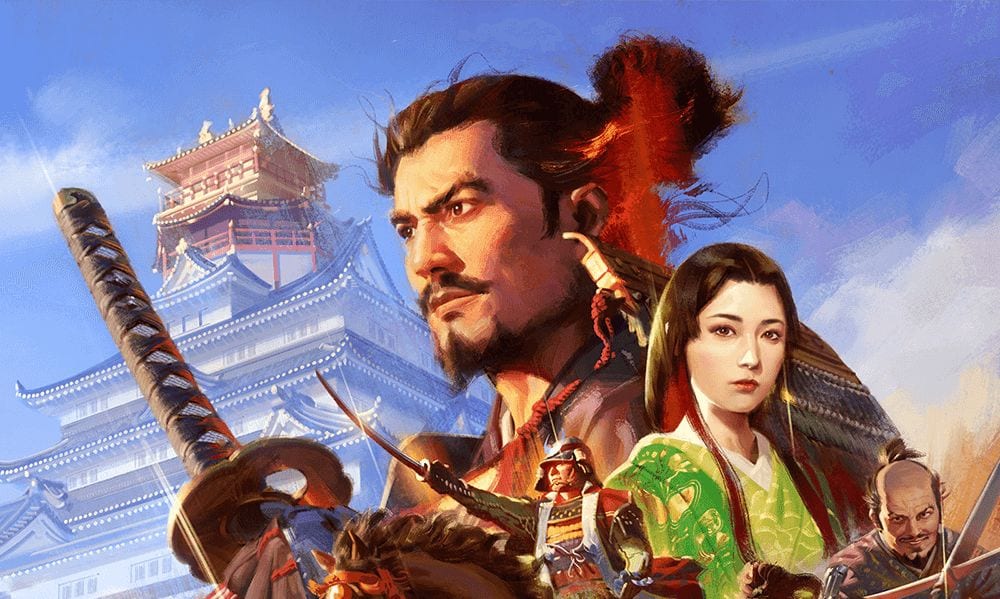 Today, during a livestream dedicated to the 40th anniversary of the Sibusawa Kou brand, Koei Tecmo Games revealed the next Nobunaga’s Ambition game.

The title is Nobunaga no Yabou: Shinsei, which translates as “Nobunaga’s Ambition: Rebirth.”

We know that it’ll be released in 2021 (at least in Japan), but platforms have not been announced just yet.

That being said, we get to see the first teaser trailer and the main visual illustration, which you can enjoy below.

The announcement was made by Koei Tecmo boss Kou Shibusawa himself. He had pretty much telegraphed that it would come at the end of last year.

The series debuted with the first Nobunaga’s Ambition all the way back in 1983.

The latest game of the series is Nobunaga’s Ambition: Taishi, released in 2017.

It’ll be interesting to see how Kou Shibusawa and his team are planning to bring about the “rebirth” of the series.

We know that it will be produced by Kenichi Ogasawara, who mentioned that one of the goals for the game is to encourage fans in the era of the pandemic, while the meaning of the title indicates a new challenge toward the creation of a brave new world.