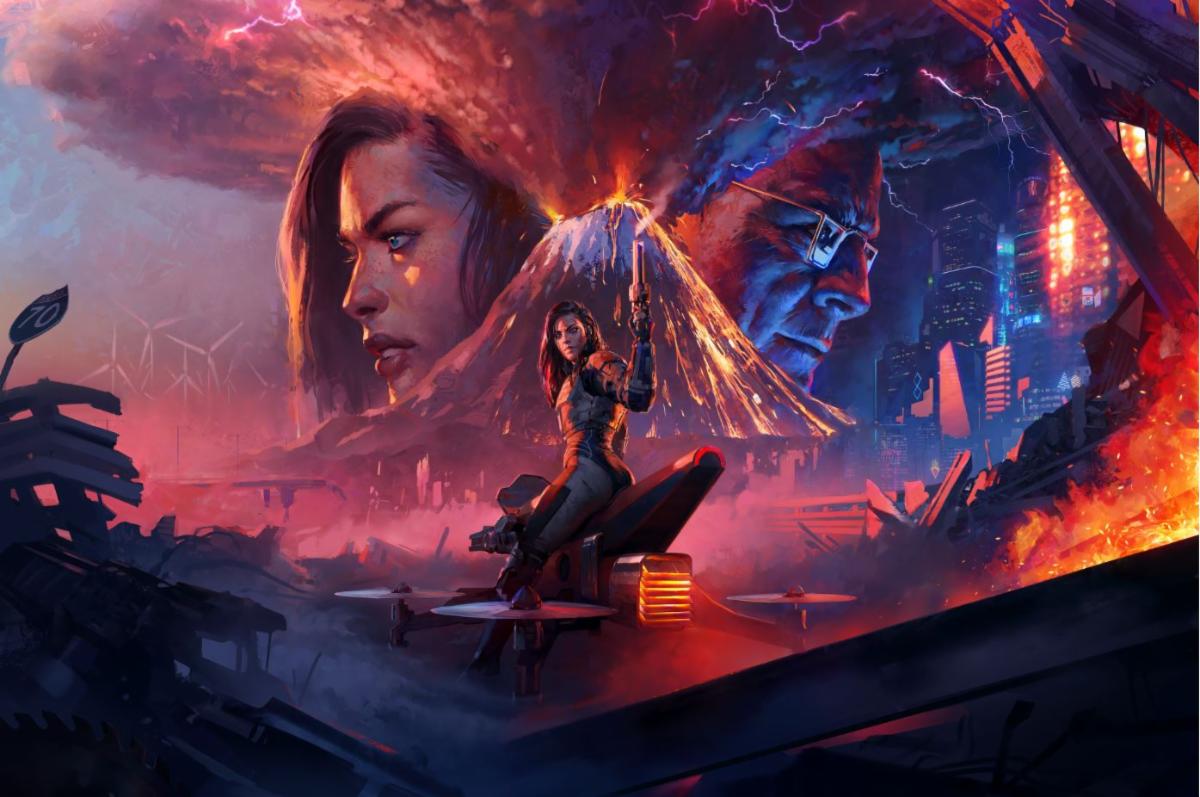 The story and gameplay of Ion Fury will continue this summer when a new expansion, Aftershock releases. While there’s no word yet on an exact release date for Aftershock – Summer 2021 is as precise as Voidpoint, 3D Realms, and 1C Entertainment would get – there is a bit of detail as to what to expect, along with an announcement trailer that you can check out below.

After defeating Heskel in her previous adventure, Shelly Harrison decides to celebrate at a local bar. When explosions interrupt her tasty beverage, she rushes out to find Heskel in a monstrous flying machine, cackling madly as he rockets away toward a mushroom cloud on the horizon.

It’s all pretty standard fare for Ion Fury, a game that harkens back to the 90s-era first-person shooters that put 3D Realms, the original developers of Duke Nukem, on the map.

The expansion will include an Arrange Mode, which will allow players a tweaked version of the campaign with new enemies and weapons. The new campaign will also, of course, include new weapons, enemies, and areas to explore as well. There will also be an emphasis on vehicle combat which you can get a taste of in the trailer above.