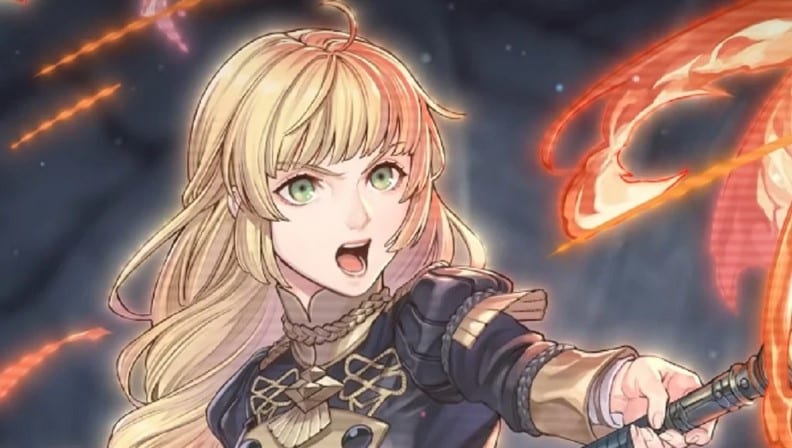 Since its release a few years back, Nintendo has spared no effort in providing players with consistent updates in Fire Emblem Heroes. It’s easily one of their most successful free-to-play mobile games so far, with the Fire Emblem gameplay being parsed down to a smaller map that allows for one-handed gameplay.

The latest update and event, titled The Seeds of Fodlan, will add four new characters from Fire Emblem: Three Houses. We’ll have Ingrid and Dedue from the Blue Lions, Linhardt from the Black Eagles, and Marianne from the Golden Deer. You can check out the trailer for yourself down below:

As always, the characters will also come with a new Paralogue chapter for you to play, and the short story centers around them arriving in this mysterious new land and adapting to survive. The event will go live on March 4, 11 p.m. Pacific Time.