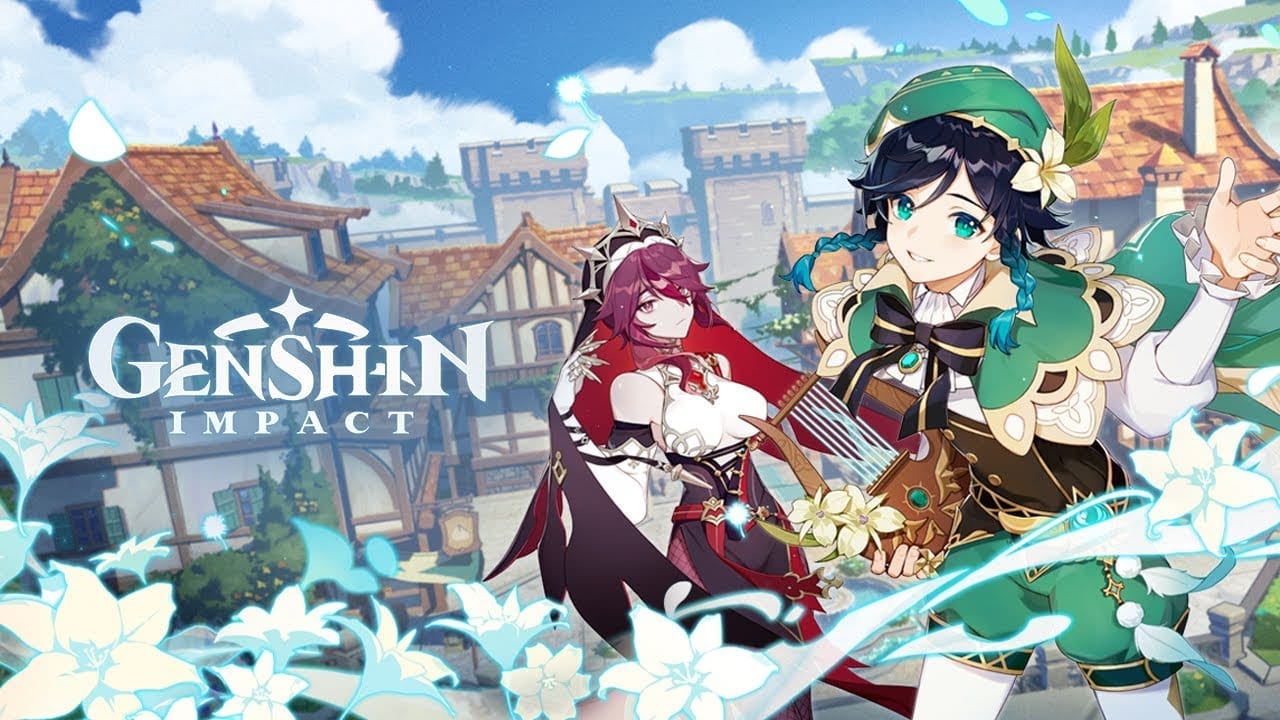 As the version update draws near, Travelers must certinly be growing curious as to what the new version may hold. So today, let’s have a look at a new system that will be coming in this update — Hangout Events.#GenshinImpact pic.twitter.com/Ms6u5yfCUo

Called “Hang out events,” it’s essentially a dating minigame that offers players the chance to take part in story-driven quests with branching dialog options. The idea is to engage a character in conversation according to their likes and dislikes, with different inputs resulting in different endings.

You’ll know you’re doing well by observing a heartbeat monitor, which servers as an indication as to whether you’re date is enjoying your company. Although, to be clear, it seems as though these “hangouts” are more in friendship than they are in romance.

After successfully completing a hangout, you’ll receive Hangout Memories, as well as other rewards.

You’ll be able to date virtually any character intrinsic to the game’s main plot; typically, they’re four-star characters, such as Barbara, Noelle, Bennett, and Chongyun, as pictured above.

For more on Genshin Impact Version 1.4, you can check out a recent gameplay trailer.

As for Twinfinite’s take on what we’ve seen so far, find out why review editor Zhiqing Wan thinks the upcoming banners are a huge bummer for F2P players.