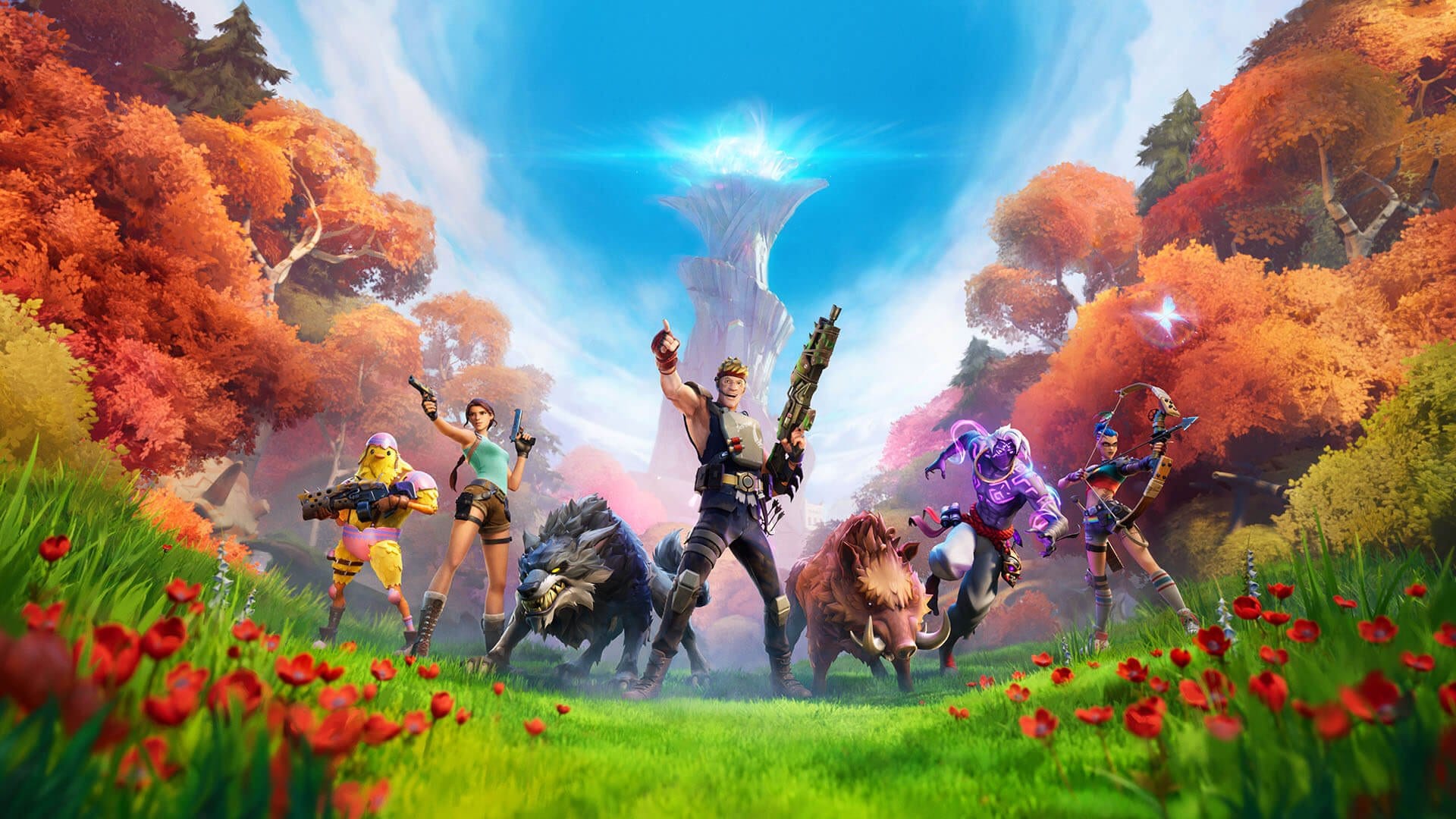 How to Get Animal Bones in Fortnite

To get Animal Bones in Fortnite, you need to either eliminate one of the animals running around the map or harvest large animal skeletons you see lying around with your pickaxe. Animals are often found in wooded areas, so we’d steer clear of any named locations with lots of buildings.

We’ve included a screenshot of the skeletons you can harvest to get animal bones in Fortnite below.

It’s also worth pointing out that if you talk to the various NPCs around the map, these will also sell you animal bones and other crafting materials for Gold. Specifically, you’ll want to speak to Tarana in Boney Burbs near the center of the map.

Tarana will sell you one Animal Bones for 10 Gold Bars.

Animal Bones can also be found sometimes laying around on tables in buildings, like chicken wings etc., so be sure to check every building if you’re trying to find them.

How to Get Mechanical Parts in Fortnite

To get Mechanical Parts in Fortnite, you simply want to hit any car, vehicle, trailer, bus or tractor that you see around the map.

Simply hitting these with your pickaxe should result in Mechanical Parts being dropped. You don’t have to destroy a vehicle entirely for Mechanical Parts to drop, but the more damage you deal, the more you’ll get.

Similar to the Animal Bones, NPCs may also sell you Mechanical Parts in exchange for Gold Bars if you’re really struggling to find these, but given how common vehicles are, you shouldn’t need to spend your hard-earned bars buying them.

How to Get Stink Sacs in Fortnite

Stink Sacs can be obtained by seeking out frogs in Fortnite. We found frogs spawned around most bodies of water, in particular the rivers running through the island.

Shoot a frog once or twice and it’ll be eliminated, and will drop at least one Stink Sac.

That’s everything you need to know on how to get Animal Bones and Mechanical Parts in Fortnite Chapter 2 Season 6. For more on the new season, head over to our wiki, search for Twinfinite, or check out more of our coverage on the game below.