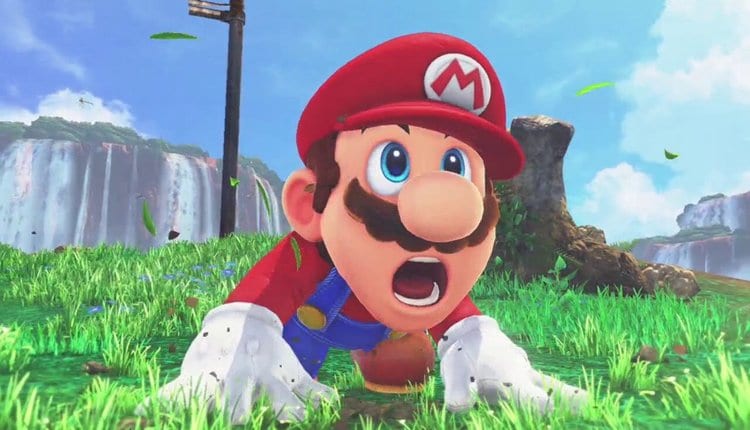 Mario fans have declared today, March 31, as “The Day Mario Dies.” No, our favorite plumber isn’t actually dying, but today does mark the end of his 35th anniversary celebration.

Nintendo has reminded fans that Super Mario 3D All-Stars will be delisted from the Nintendo eShop, and physical copies will only be available while supplies last. Furthermore, the battle royale game Super Mario Bros. 35 will be permanently shut down at the end of the day.

Fans aren’t particularly happy about this news, so they’ve taken to Twitter to create the best memes, jokes, and art to cope with Mario’s death the end of Mario’s anniversary.

If you weren’t aware that today is the end of Mario’s 35th anniversary, you have a few hours left to buy Super Mario 3D All-Stars from the Nintendo eShop and play a few rounds of Super Mario Bros. 35 with your online membership before it’s gone forever.