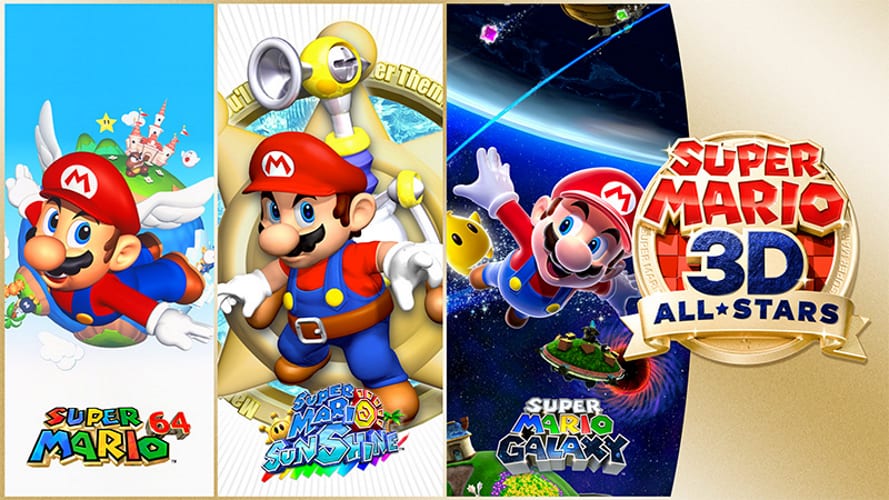 Nintendo published its own public service announcement today telling Nintendo Switch owners that Super Mario 3D All-Stars will not be sold after March 31.

The company had revealed at the title’s initial announcement that the collection would only be available to purchase until March, 31, 2021 as a limited-time release both physically and digitally.

The announcement today reiterated that Super Mario 3D All-Stars will be delisted from the eShop on that date, and physical copies will be sent to retailers and sold through that date or while supplies last.

Players who already own the collection will still be able to play it and re-download from the eShop after March 31.

In an interview with Polygon, Nintendo of America president Doug Bowser said the reason for the limited-time release for the collection was simply “celebration” of the franchise and could not “speak to plans beyond the end of March” about the soon-to-be delisted games.

The company had also applied the limited-time release for Fire Emblem: Shadow Dragon & the Blade of Light, the original Fire Emblem game translated into English, released last December and will be leaving the eShop on March 31 too.