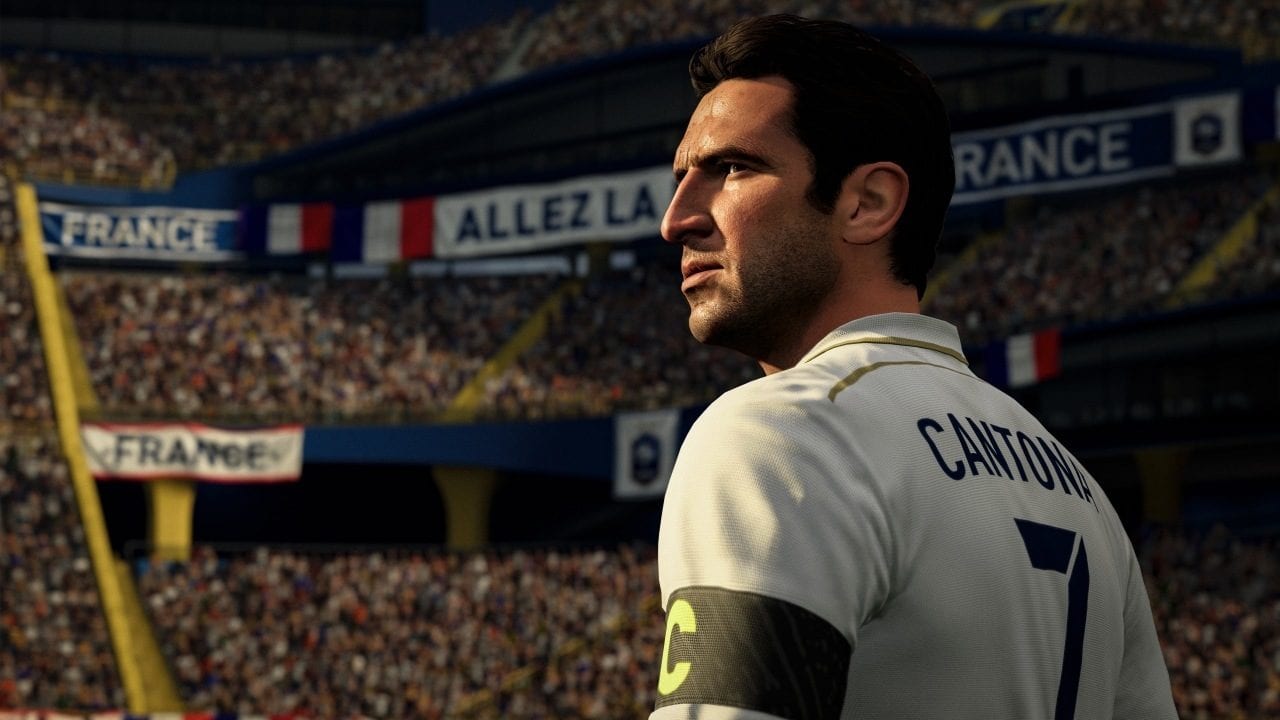 EA has announced it has officially launched an investigation into ‘EA Gate’, following allegations that an EA staff member sold Prime Icon Moments cards for the popular FIFA 21 Ultimate Team mode for thousands of dollars.

The allegations were raised yesterday when unverified direct messages appear to show an EA employee selling Icon cards ranging from 750-1700 Euros ($895- $2029) depending on what was on offer.

The most expensive card is the Ronaldo Prime Icon Moments cards, which is listed for $2500 USD in the messages included in the tweet above. Another unverified message lists three Prime Icon Moments and two TOTY (Team of the Year) cards for 1700 Euros also.

Icon cards allow players to insert some of football’s greatest ever players into their team, such as Ronaldo, Pele, Ronaldinho, Henry and Maldini.

Prime Icon Moments are the rarest versions of these players, often coming with the highest ratings and their stats based around a particular match or tournament that helped cement the player’s legacy in the history books.

“We are aware of the allegations currently circulating within our community related to FIFA 21 Ultimate Team items. A thorough investigation is underway, and if we identify improper conduct, we will take swift action.

We want to be clear — this type of behavior is unacceptable, and we in no way condone what is alleged to have happened here. We understand how this creates concern about unfair balance in the game and competition. We will update the community as we get more clarity on the situation.”

Currently, no concrete proof has been provided, nor have the messages in the screenshots been verified as having come from an EA employee. If the allegations are indeed correct, however, it would raise questions over the game’s balance and the Ultimate Team game mode’s economy.