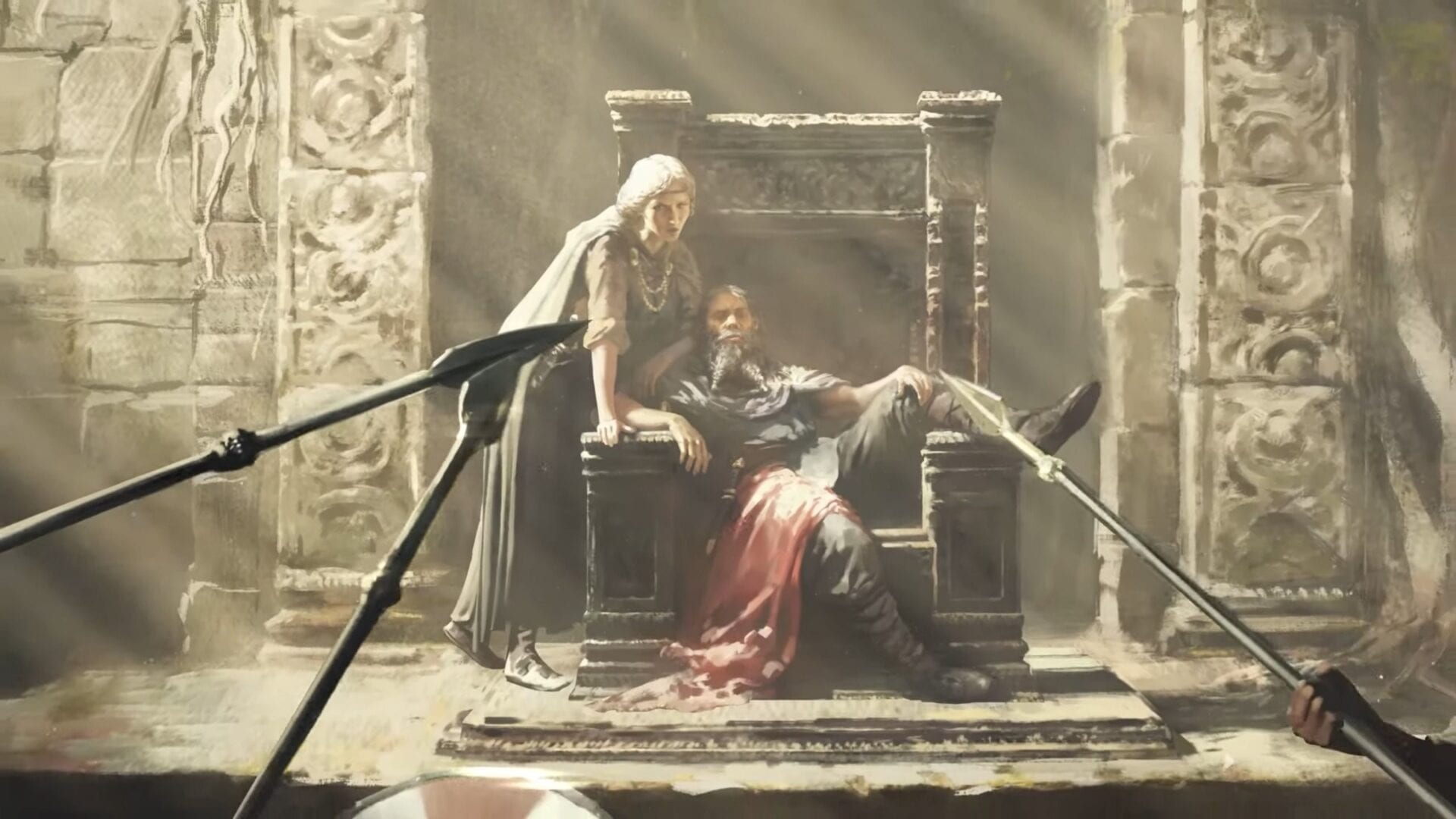 Today Paradox Interactive hosted its Paradox Insider livestream, presenting a lot of new content for its latest (and some not-so-latest) games.

First of all, we learn that PDXCon is coming back (called PDXCon Remixed) nd will happen between May 21 and May 23. It’ll be a digital-only event.

A new game from Paradox Development Studio will be announced alongside more news.

You can watch a teaser trailer below.

A subscription plan has also been announced, similar to the one announced for Crusader Kings II. It’ll cost 4.99 a month and will give you access to the game and all the (gazillion) of DLC starting on March 18.

Next is Stellaris, and we get to see a trailer of update 2.6 for the Console Edition. The Lithoids Species Pack is also coming on March 25.

Speaking of PC, we hear about the new expansion Nemesis and we get to see a new trailer. Pre-orders will be available next week.

The expansion will focus on disruption and chaos, in contrast with Federation. You can choose between becoming the crisis (By doing things blowing up stars) or trying to stop it as the Custodian. A new espionage and intel system will also be added.

Players will also managed to become the Galactic Emperor.

The release date of Nemesis is April 15.

Next in line is new content for Surviving Mars, which will come in 2021. There will be an expansion later this year, developed by Abstraction Games.

A free update will launch on March 15 focusing on the Tourism mechanic. A content creator pack is also in the pipeline, made by one of the best modders in the community. This will also come on March 15

We then hear from Brenda Romero, game director of Empire of Sin, who announced that the first DLC is coming later this year.

We also hear about update 1.03 that has recently been released and the upcoming update 1.04, the “autoresolve update.”

Empire of Sin will also come to Xbox Game Pass both on console and PC on March 18.

It’ll release very soon, on March 16 priced at $4.99. It will be accompanied by a free update with plenty of fixes and tweaks.

Flavor packs will be smaller than expansions and won’t change anything major.