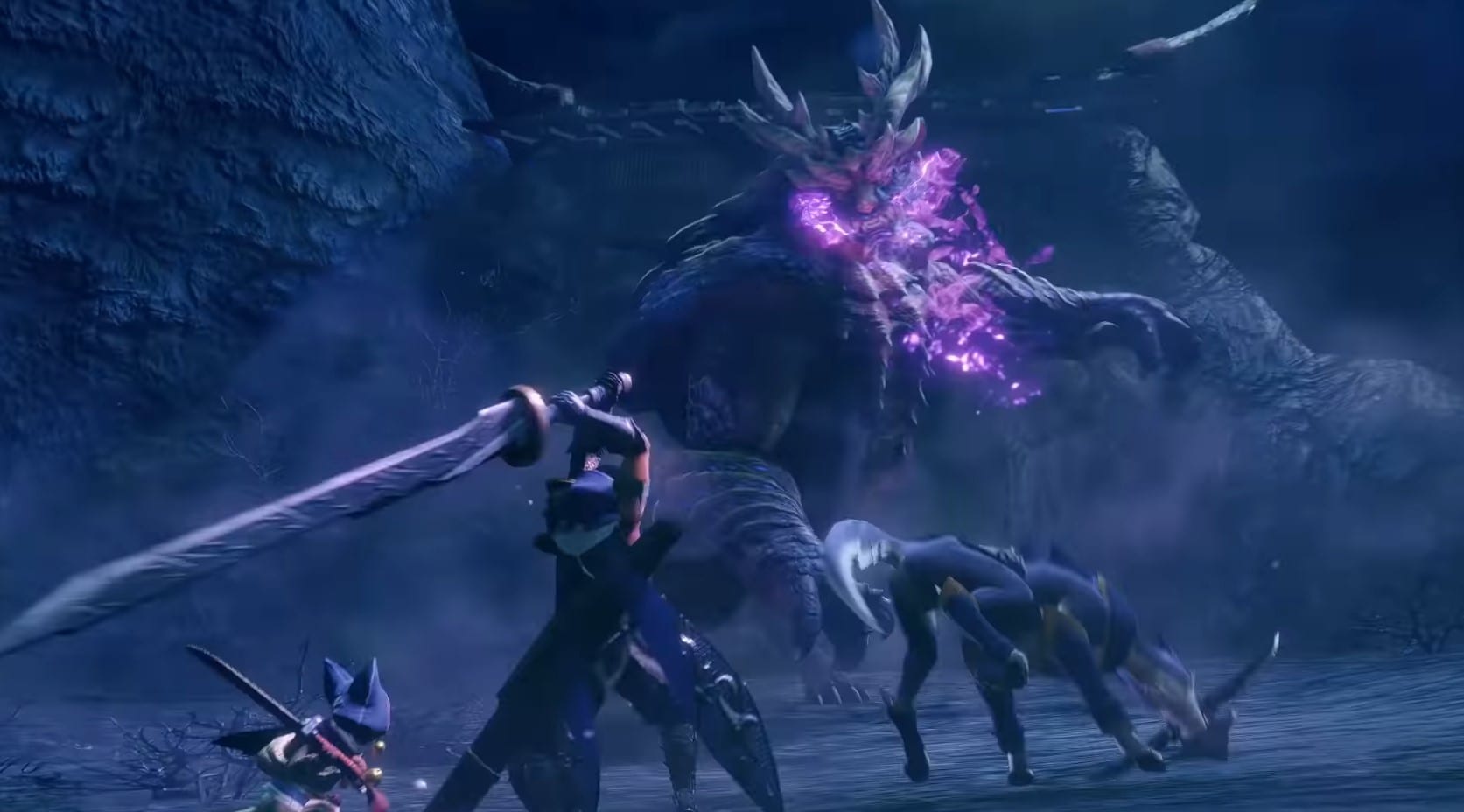 Now is the best time to be a Monster Hunter fan. Following the beefy experience of Monster Hunter World and the Iceborne expansion, players might still be in search of even more ways to enjoy the hunt, and Capcom has answered the call. The new launch trailer for Monster Hunter Rise has been unleashed, and hunters can get ready to explore a new world on the Nintendo Switch.

There are definitely big differences between Monster Hunter Rise and the previous entries in the series. There is much more freedom in terms of how you move and navigate the world.

The new wirebug lets you zip around the world like a certain superhero, albeit with a cooldown. Your palamute mount will also get you to where you need to be quickly. The use of the wirebug figures into the combat too, allowing hunters an unparalleled sense of freedom in both action and movement Monster Hunter Rise trailer.

No longer do you have to wait for an eternity if a monster knocks you down. The wirebug allows you to jump right back up and into the thick of the action straight away.

You can even control the monsters that you are hunting, turning the tables against the bigger beasts that await. Wyvern riding is always going to be cool, and Monster Hunter Rise has it in spades. Combat is also enhanced by the skillbind attacks, creating new combinations for the wide variety of weapons already in the game.

There is also a tower defense-like experience that you can enjoy with your buddies in Rampage. Prepare for the onslaught of different monsters by setting traps, readying turrets, and buff yourself up for the war of attrition. Do well enough, and you will get yourself some awesome unlocks to further enhance your skills as a hunter.

Of course, the monsters are the star of the show in the game and the Monster Hunter Rise trailer. Expect to see there are plenty of standouts as well. With both familiar foes and new challenges awaiting, Monster Hunter Rise is going to be a swell experience for all Nintendo Switch owners.

Capcom already has the first Title Update in the pipeline. April will mark the return of Chameleos, the debut of Apex Rathalos, and various other monsters. Time to prepare, hunter.