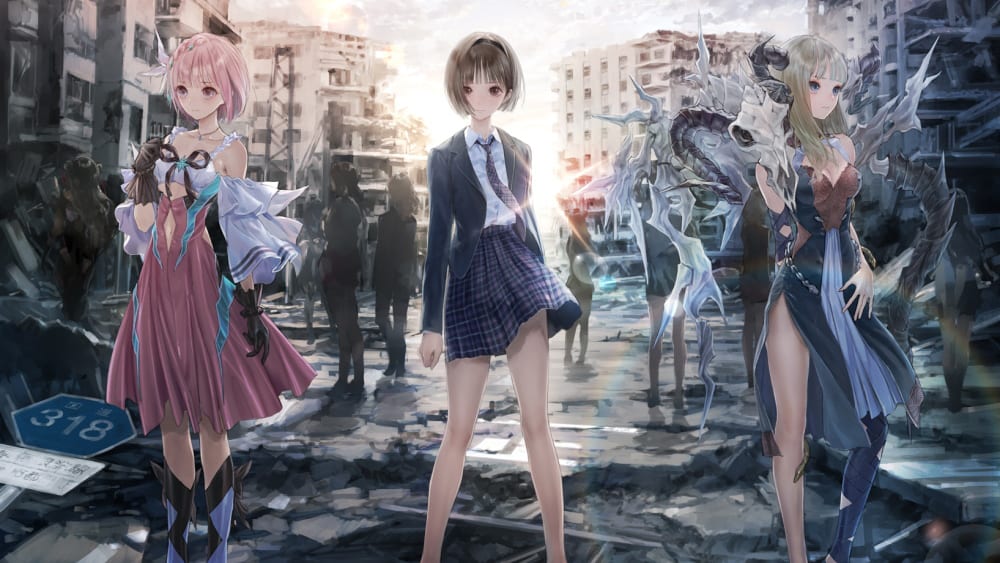 Today Koei Tecmo announced with a press release that its Blue Reflection IP is becoming a cross-media franchise.

The first is a new game for home platforms titled Blue Reflection TIE/Tei (the kanji for “Emperor”) be released by Koei Tecmo Games itself. It’ll come for PS4, Nintendo Switch, and PC with no release window announced so far.

The second game will be published by DMM and is titled Blue Reflection SUN/San (the kanji for “Radiant”). This one doesn’t have a release window either, but it’s coming for mobile and PC (likely on DMM’s own PC platform).

On top of that, the western arm of Koei Tecmo followed up with the announcement that Blue Reflection TIE will come west with the title “Blue Reflection: Second Light.” The platforms are confirmed as PS4, Switch, & Steam.

The anime and the three games feature independent stories with different casts of characters. You don’t need to watch/play all three, but if you do, you’ll be able to feel the world of Blue Reflection in more depth.

Below you can check out the logo of all three projects and an illustration by character designer Mel Kishida.

Incidentally, if you look at the image, the first girl on the right is associated with Ray, the second with Tie, and the third with Sun.

If you’re not familiar with Blue Reflection, the original game was released by Koei Tecmo and Atelier developer Gust in 2017, featuring a story that mixed slice of life and magical girls themes and a lovely character design by Mel Kishida.