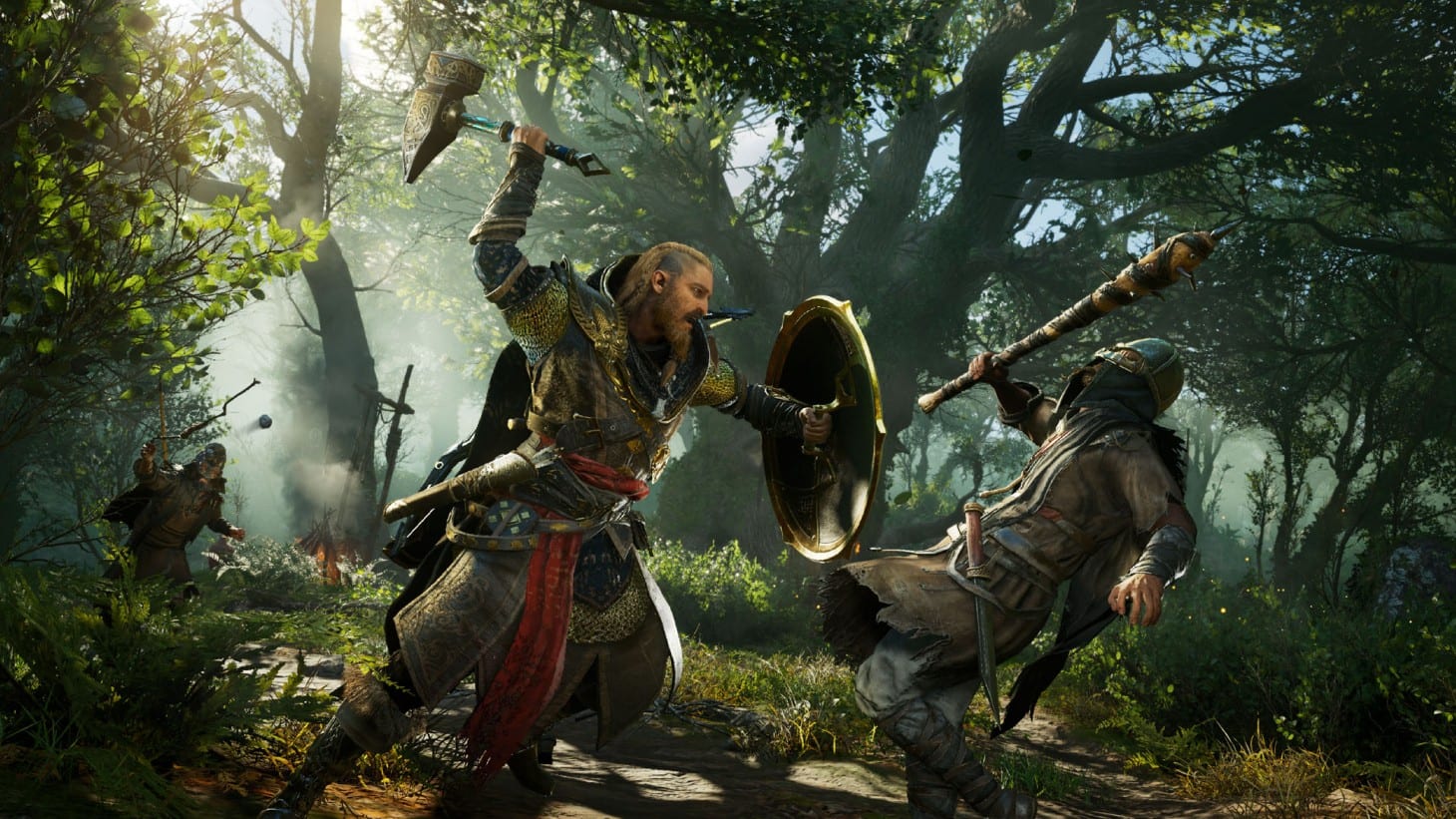 Ubisoft has today showcased the next free update coming to its hugely popular RPG Assassin’s Creed Valhalla, which is focused around the Ostara pagan festival. Also, the developer has offered the first tidbits of information about Valhalla’s first major expansion, Wrath of the Druids, which is now confirmed for an April 29 release.

First, though, the Ostara event, which lasts from today until April 8, bringing new mini-quests and activities around the settlement of Ravensthorpe. Here’s the breakdown of everything new:

To experience the Ostara Festival, players must reach England and complete one of the first narrative arcs – either Grantebridgescire or Ledecestrescire. The festival will then be triggered automatically when players visit the settlement. To access the May-Queen activity, players’ settlement must have reached Level 3.

As for Wrath of the Druids, Ubisoft has provided a story synopsis that tees up its premise:

In Wrath of the Druids, players will journey to Ireland and unravel the mysteries of an ancient and mysterious druidic cult, tracking and discovering their members. Diving into Gaelic myths and folklores, they’ll need to fight their way through haunted forests and dazzling landscapes while gaining influence among Gaelic kings.

The Wrath of the Druids expansion can be purchased as a standalone. Players can also access the expansion through the Season Pass, available now or as part of the Assassin’s Creed Valhalla Gold, Ultimate, and Collector Editions.

If you’re not up to speed with Assassin’s Creed Valhalla then check out Twinfinite’s review of the game here.