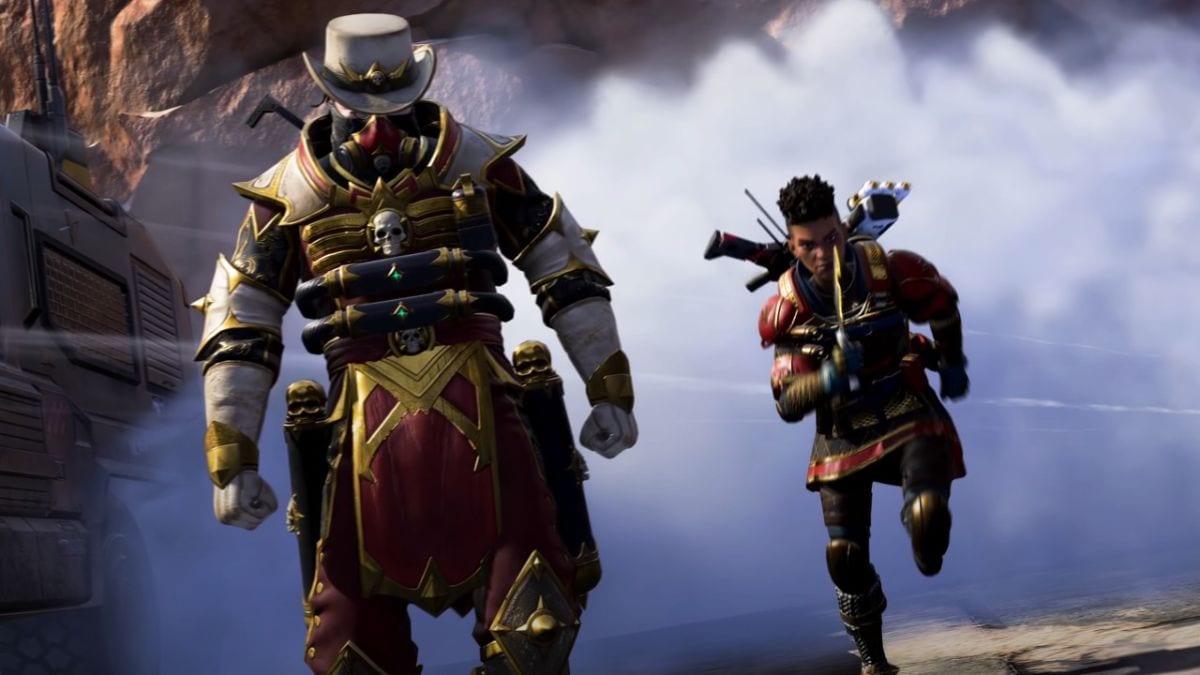 In the never-ending war against cheating and exploits, Respawn Entertainment has taken another swing at it with its latest round of bans hitting Apex Legends players. Following November’s numbers of 419 top-ranked Apex Legends players getting the banhammer, more than 700 high-ranking players have been hit with bans this time around.

You cannot say that these veteran players did not deserve it. The previous wave of bans were due to them taking advantage of a glitch to jump into matches with lower-ranked players. Suffice to say, it was usually a massacre for the newer players.

That is not an experience that Respawn wants for Apex Legends, and the bans were a warning . However, judging from this latest round of Apex Legends bans, the deterrence effect seems to be waning.

Respawn’s security analyst Conor Ford took to Twitter to share the stats. It is crazy just how many accounts that were ranked Gold to Predator were cheating in ranked play.

He also made reference to an infinite heat shield exploit. Yet, Respawn is not looking to ban accounts that have utilized this glitch just yet. A fix is on the way, although those who abuse the heat shield egregiously will get temporary suspensions for a start.

Players using this could stay outside the circle indefinitely without getting hurt, similar to how the infinite stim glitch used to work in Call of Duty: Warzone.

Speaking of Call of Duty: Warzone, Raven Software enforced their own bans recently, with over 30,000 cheaters getting affected. This may make you think that the Apex Legends bans are minute in comparison, but that is certainly not the case.

Almost two million cheaters have been banned from the battle royale to date. While it is an uphill battle, the resistance against cheating has to continue. Here’s hoping that one day, Apex Legends will find a permanent way to deter cheaters.