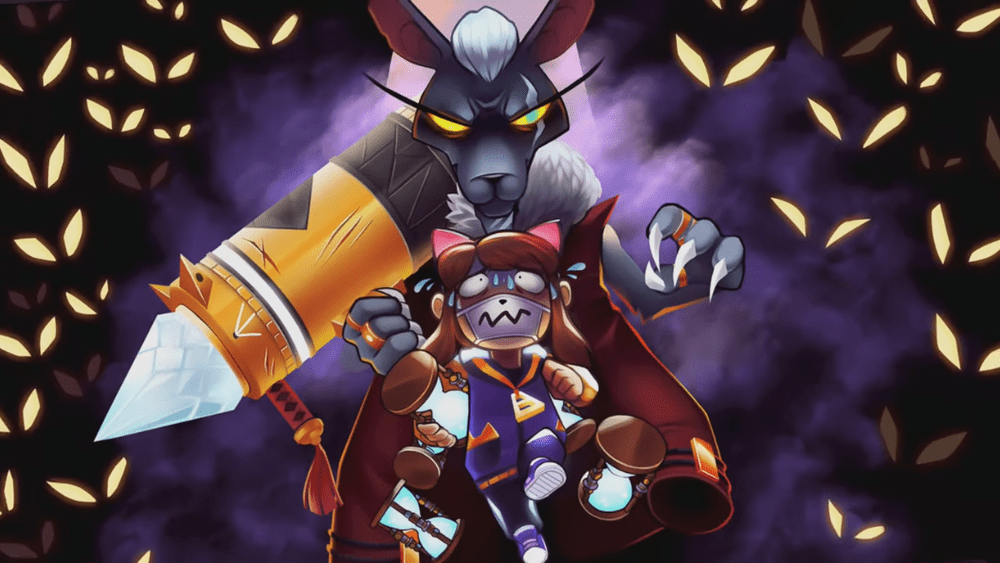 Fans of the 3D collect-a-thon, A Hat In Time, on PS4 and Xbox One don’t have much longer now to wait for the game’s two DLCs. Both Seal the Deal and Nyakuza Metro will be up for sale starting next week on March 31.

If you backed these versions of the game on Kickstarter, you can claim your DLC codes by filling out this form.

While the PC and Switch versions of A Hat in Time have had access to both DLCs for quite some time now, PS4 and Xbox One versions have had to wait.

As an added perk, if you’re playing on PS5 or Xbox Series X|S you’ll be able to play A Hat in Time at 60 FPS.

Both DLCs are quite enjoyable. Seal the Deal features a new level, Artic Cruise with three distinct acts. In addition, it adds difficult challenges for players to take on.

Nyakuza Metro on the other hand is a free roam level, similar to Alpine Skyline while being heavier on the story elements.