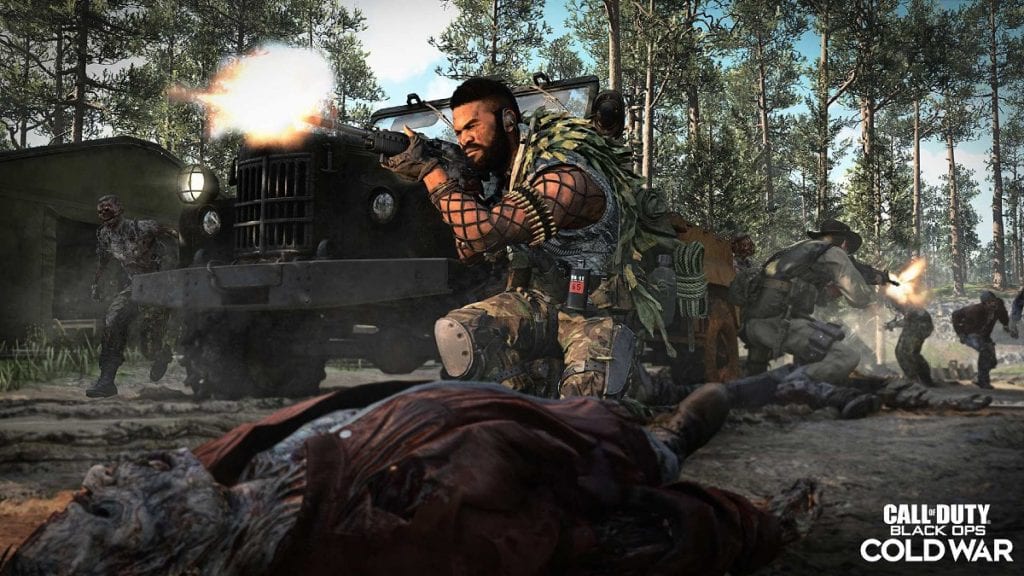 After downloading the update, players simply need to take their console offline. You can do this by using the ‘Go Offline’ option on Xbox in your Network Settings, or simply disconnecting your Ethernet cable/ forgetting your Wi-Fi network.

Then log into Black Ops Cold War, head to Zombies, and go on the ‘Find Games’ tab. You’ll now be able to select the ‘Outbreak’ mode alongside Die Maschine and Firebase Z.

You’ll be able to choose between Alpine, Golova, and Ruka when selecting Outbreak, which are the different areas of the Ural mountains where the mode takes place.

For those unfamiliar, Outbreak is a new, large-scale zombies mode where players will “explore designated regions around the Ural Mountains and assist Requiem’s other divisions in completing their objectives as their most elite strike team. Completing an objective then lets you exfil out to safety, or take on increasingly difficult objectives.”

You can check out the official trailer for Outbreak below.