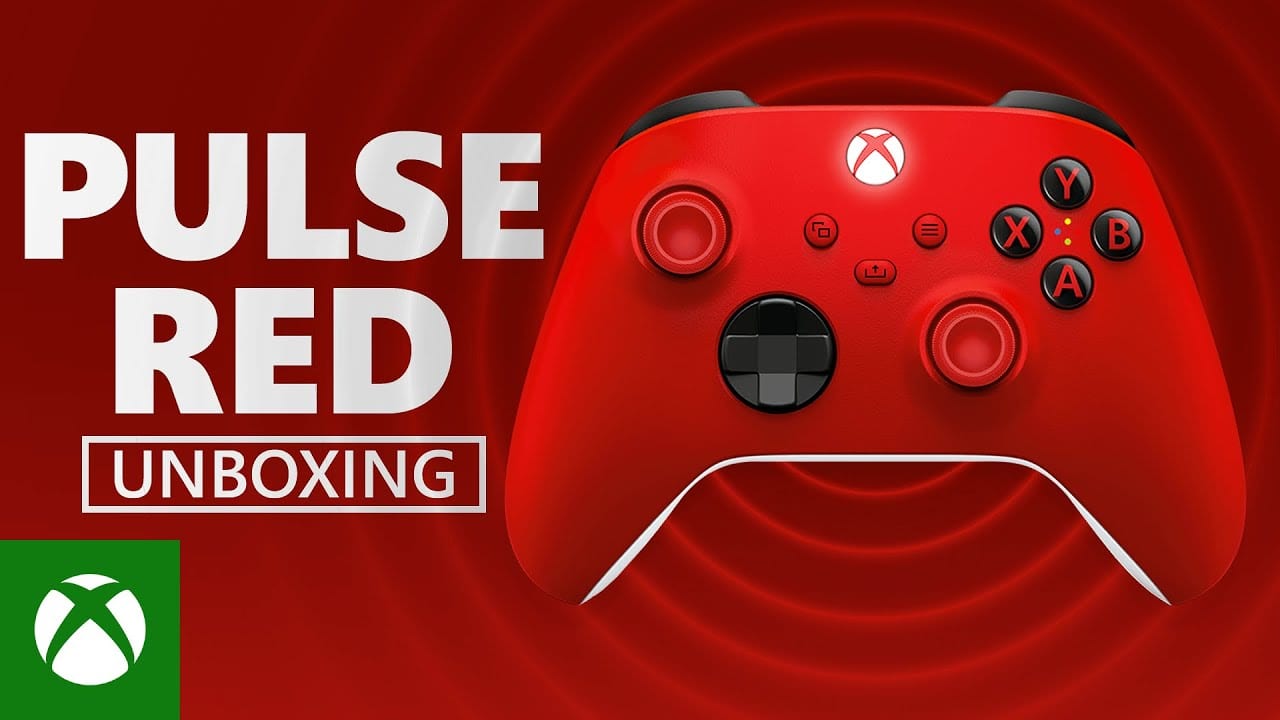 We get a brief unboxing performed by Xbox social media manager Josh Stein, as he provides an in depth look at the controller’s sexy curves and its features.

The Xbox Pulse Red Wireless Controller is available for $64.99, and it’s compatible with Xbox Series X|S, Xbox One, PC, and Android, with iOS support promised for future implementation.