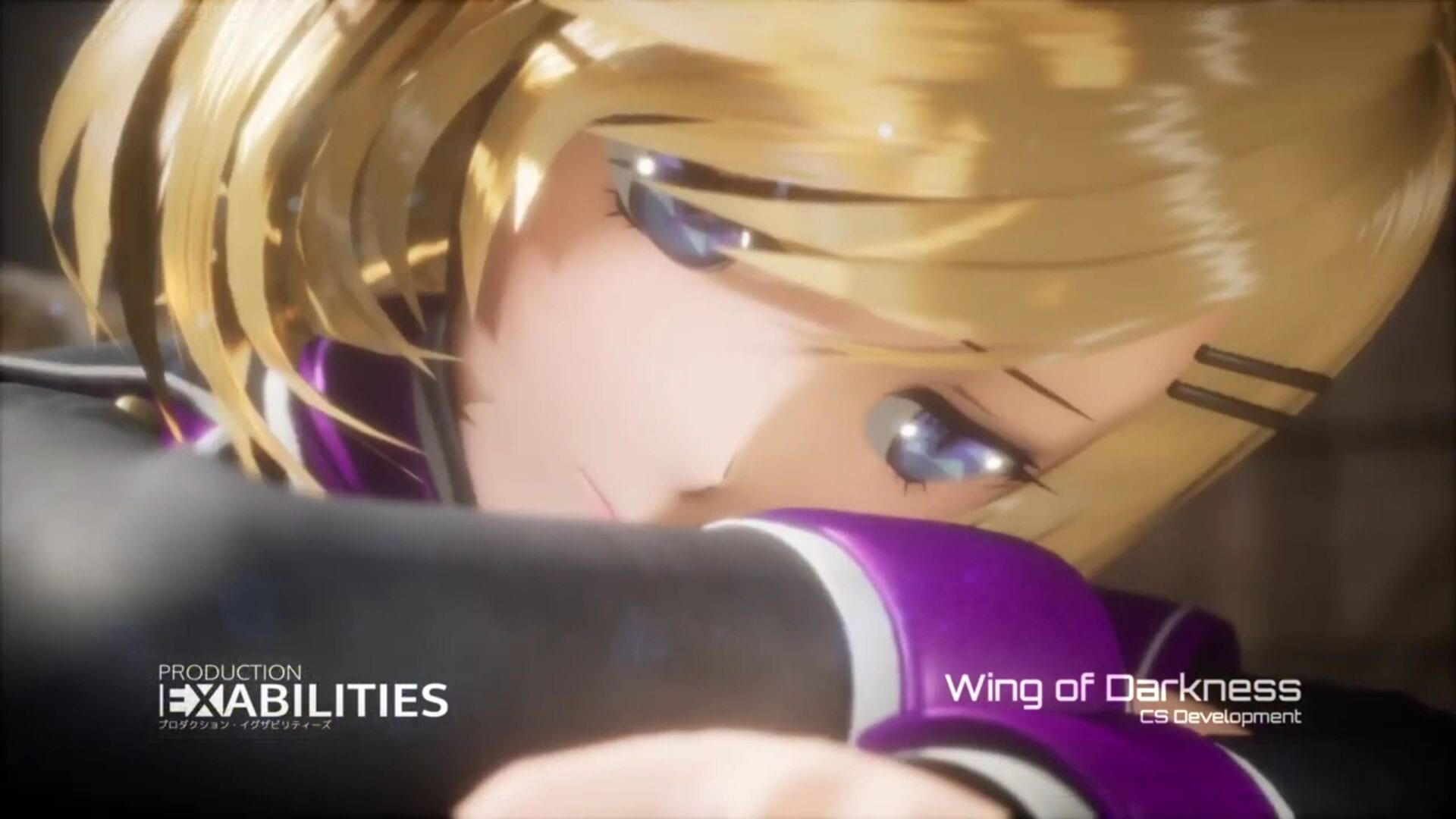 The video is quite interesting as it shows the process of making cutscenes within the developer’s tools.

Incidentally, Wing of Darkness‘ release for PS4, Switch, and PC has just been delayed to June 3, 2021.

If you’re unfamiliar with this gorgeous narrative-driven 3D shooter, here’s an official description from the press release that announced the previous release date.