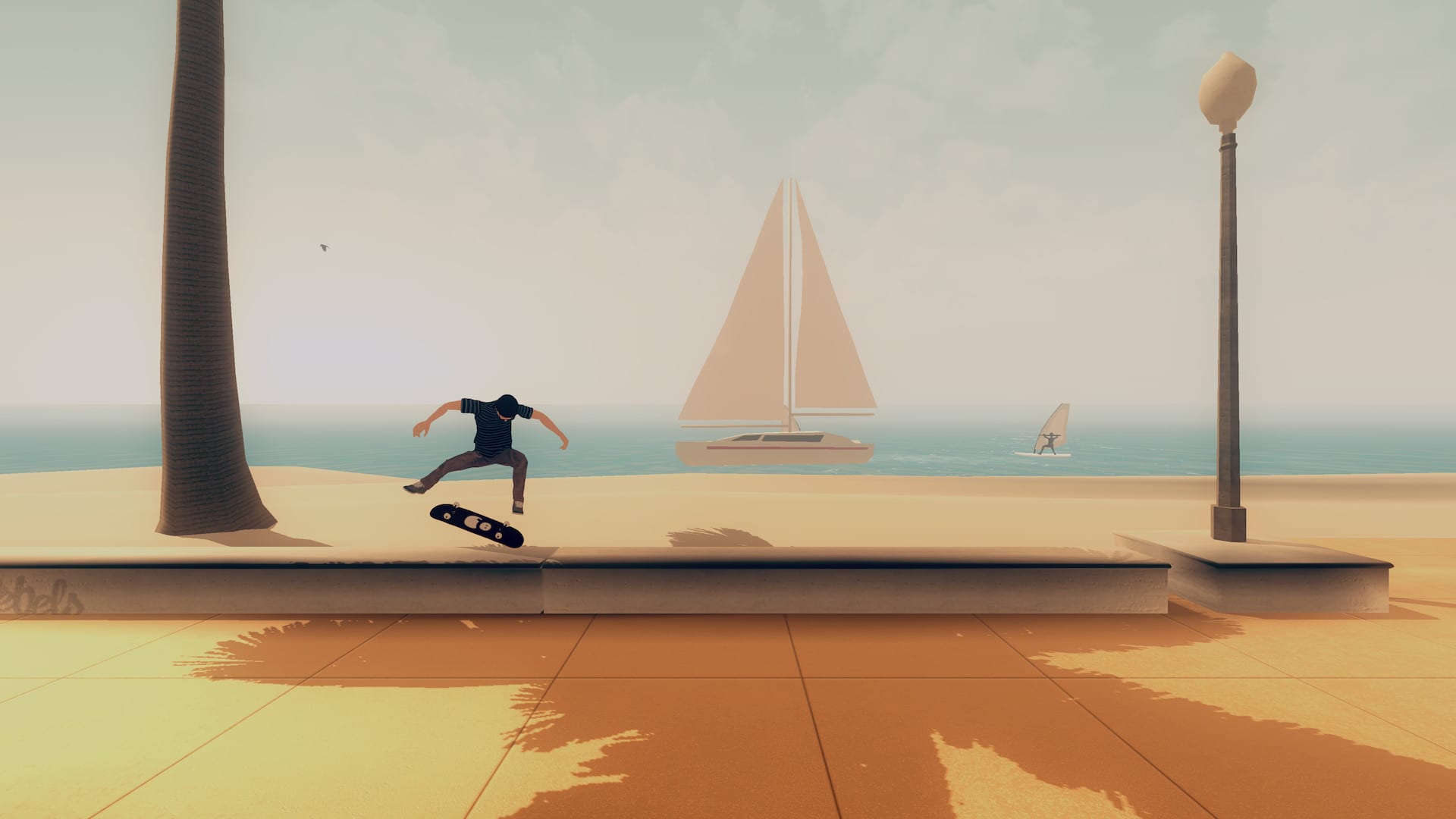 Skate City, a relaxing game about skating to low-fi beats, will be coming to PC and consoles “soon,” developer Agens and publisher Snowman announced today.

According to the press release, the game will feature:

Skate City originally released alongside the Apple Arcade service launch in September 2019, and will now be “coming soon” to Steam, Epic Games Store, Xbox One, PlayStation 4, and Nintendo Switch. Check out some of the skating action and a taste of the game’s soundtrack in the trailer below.