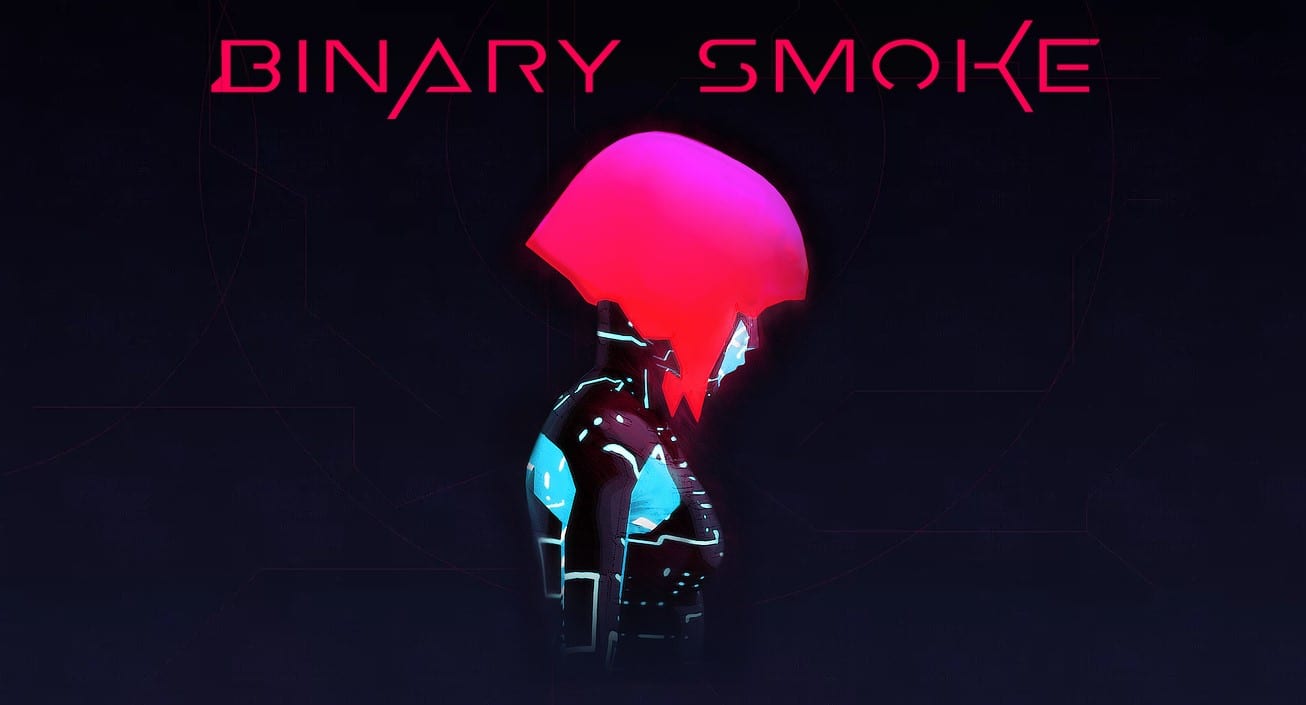 The Epic Games Store spring showcase provided plenty of trailers and details for games that are coming to the digital PC storefront in the future. Binary Smoke was the first to be announced during the event.

Binary Smoke is a third-person story-driven sci-fi action adventure game developed by Outside Game Studio. The studio was founded in 2019 by Mick Buckmiller and Niles Sankey. The pair met at Bungie while working on the art and design for the Halo and Destiny franchises.

Their backgrounds in art and design are evident when looking at this game announcement. The backgrounds and characters seem vibrant, colorful, and futuristic.

In Binary Smoke, science has reached a breakthrough known as the Digital Singularity. Scientists have created digital lifeforms with supernatural powers known as Binaries.

Players will take control of a rogue Binary in the game’s bustling, neon city as they strive for change in society by rebelling against the ruling class.

You can check out the announcement trailer below to get a quick look into the mysterious world of Binary Smoke:

There’s no release date for the game just yet, but we’ll be sure to share any new information about the game as it becomes available.