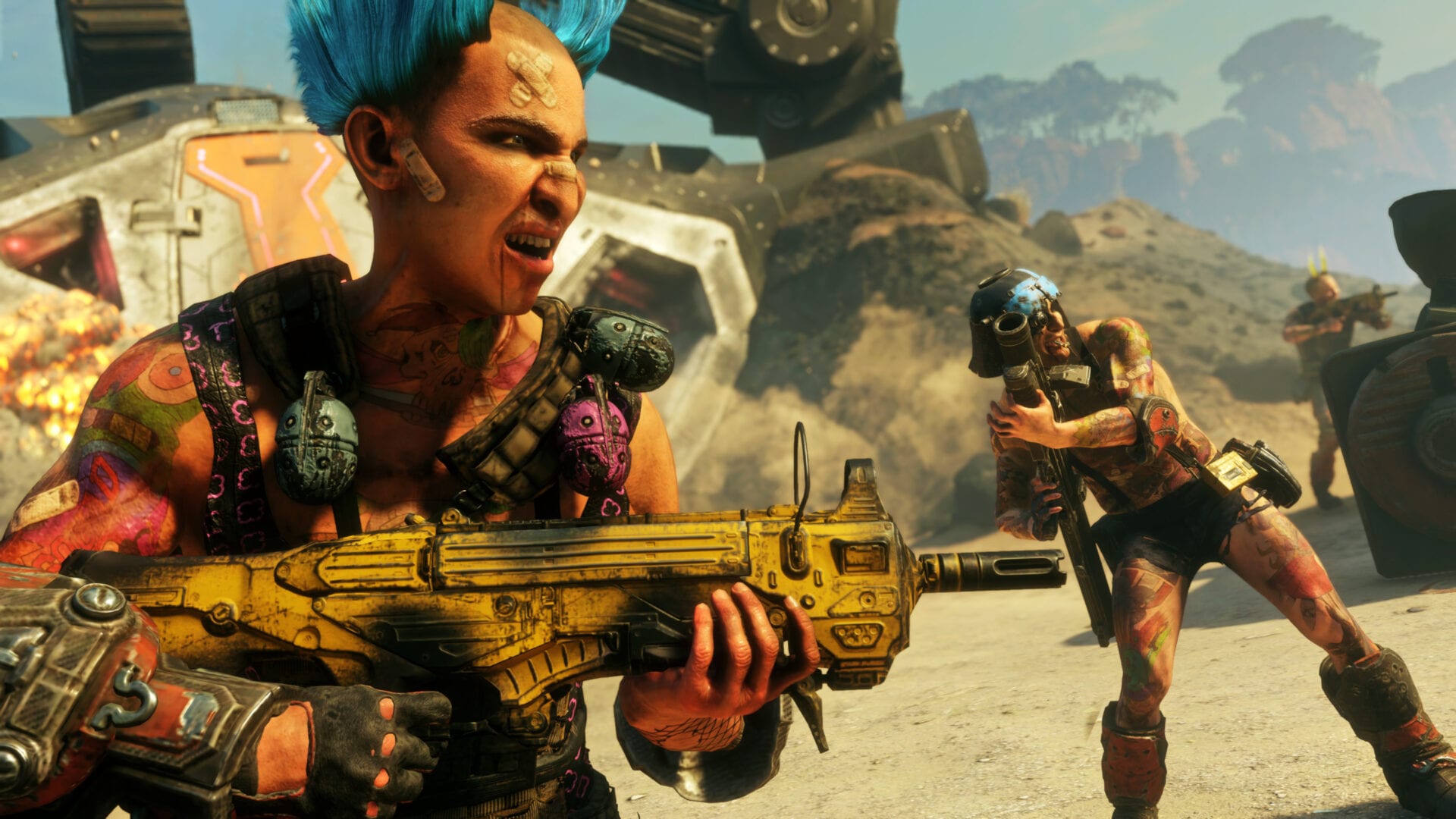 The Epic Games Store is giving away another two PC games for free from its digital marketplace this week, including Bethesda Softworks’ Rage 2.

Rage 2 originally launched for PC, PlayStation 4, Xbox One, and Stadia in 2019 and was developed by Just Cause 3’s Avalanche Studios and id Software. The first-person shooter features an apocalyptic open world with a variety of weapons, upgradable abilities, and vehicular combat.

The free offer is for the standard edition of the game, while the deluxe edition also available on the store contains the Rise of the Ghosts Expansion, DOOM BFG, Wasteland Wizard Cheat Codes, Progress Booster, and Battle Standard flag.

The other free game for this week is Absolute Drift: Zen Edition, a racing game that focuses on drifting in a minimalistic world set to over 3 hours of original electronic music by C41 and NYTE. The game features six customizable drift cars, three game modes with 34 levels, five free-roaming areas, and online leaderboards.

Both games are available for free from the Epic Games Store starting today until Thursday, Feb. 25 at 11 a.m. ET. Epic Games also revealed the free game for next week, which will be survival and exploration RPG Sunless Sea.