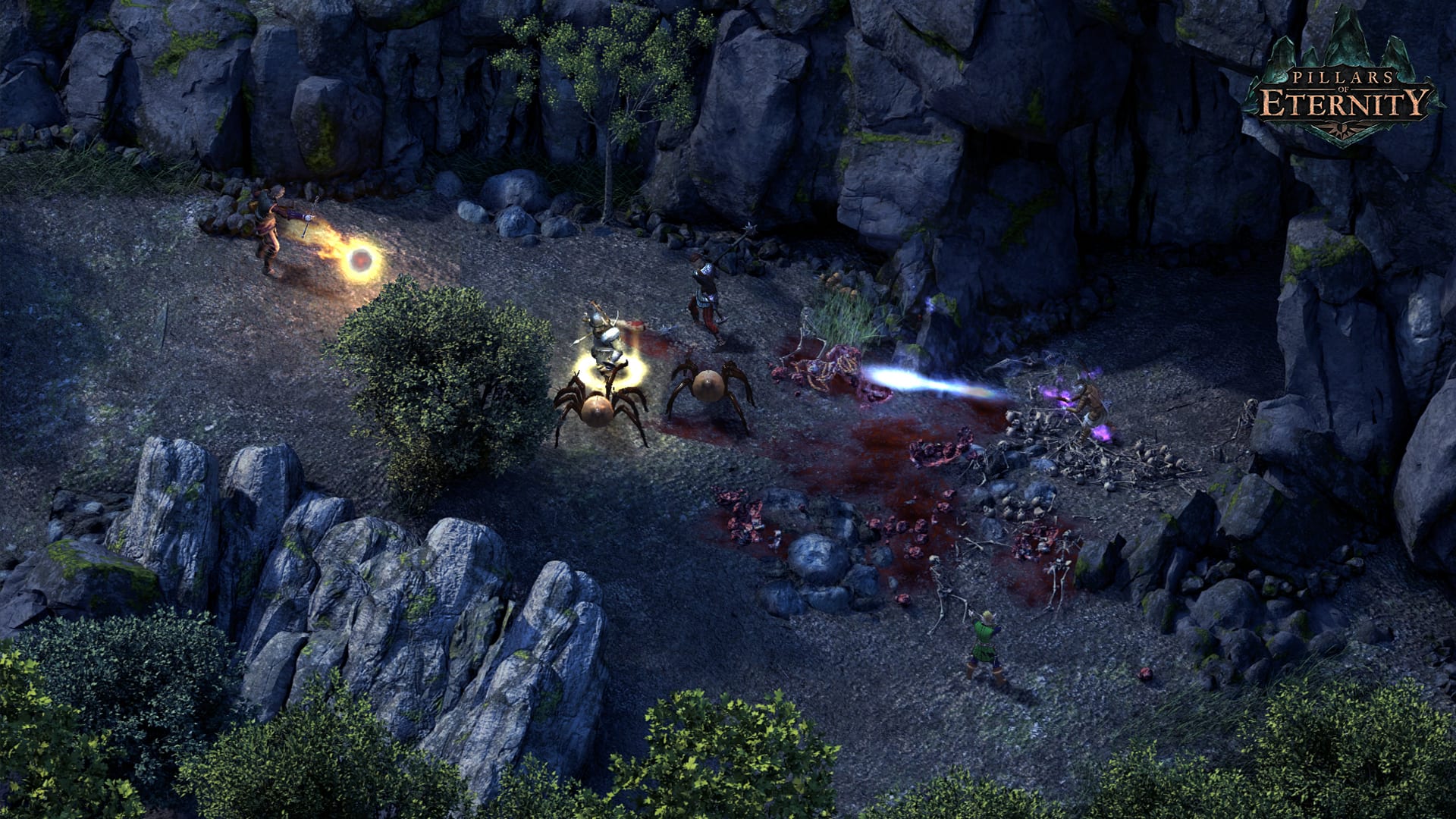 Pillars of Eternity, the big CRPG from Obsidian and Versus Evil, got released for the Nintendo Switch back in 2019 and since then, it’s no secret that the game’s been plagued with bugs and various other performance issues. Players have reported issues such as NPCs and pets not appearing, and while Obsidian had initially committed to patching the game to improve performance, it looks like that will no longer be the case.

Over on Twitter, publisher Versus Evil has put out a statement saying that the team will no longer be providing anymore updates or patches for Pillars of Eternity on the Switch. They’ve cited hardware limitations of the Switch, and have also stated that it’s been a massive undertaking and that they’ve reached the limit of what they can do with the game on the platform.

The team acknowledges that the port will still have bugs and other issues present, and continue to thank players for their support.

The good news, however, is that if you’ve purchased the Switch port, it seems to be possible to request a refund from Nintendo, as reported by users on Reddit.

Pillars of Eternity is now available on PC and consoles, though it’s probably best to avoid the Switch port if you’re planning on picking up the game.