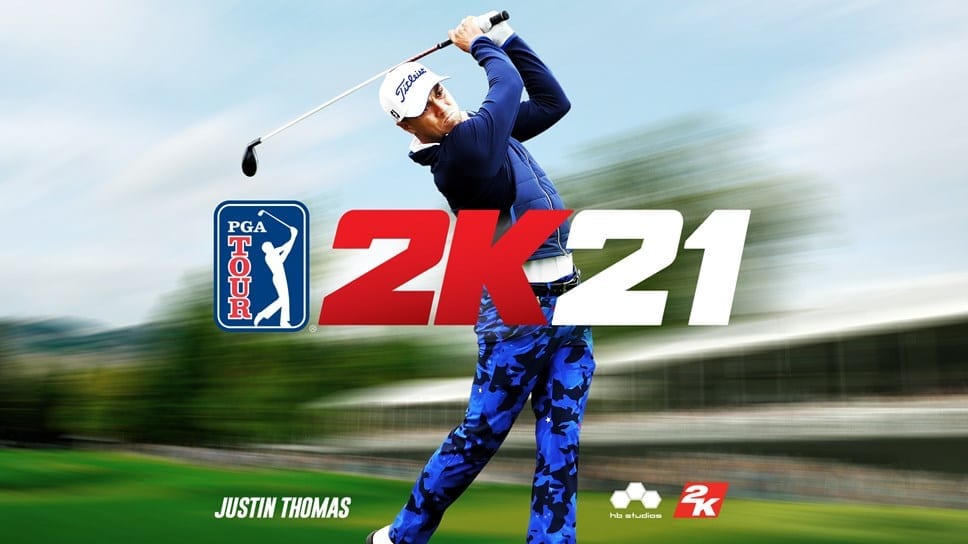 Slatoff mentioned that PGA Tour 2K21 shipped around 2 million units, and that is considered a fantastic and surprising result.

He also mentioned that Take-Two believes there is a future for the franchise within its lineup and it deserves investment, with the perspective of turning it into a profitable and exciting franchise going forward for many years.

“We are incredibly excited about the performance of that title and I’d like to say that we’re not surprised, but I’m personally surprised.

It has done fantastically well. We sold around 2 million units or so, which is a fantastic result and we’re just really getting started.