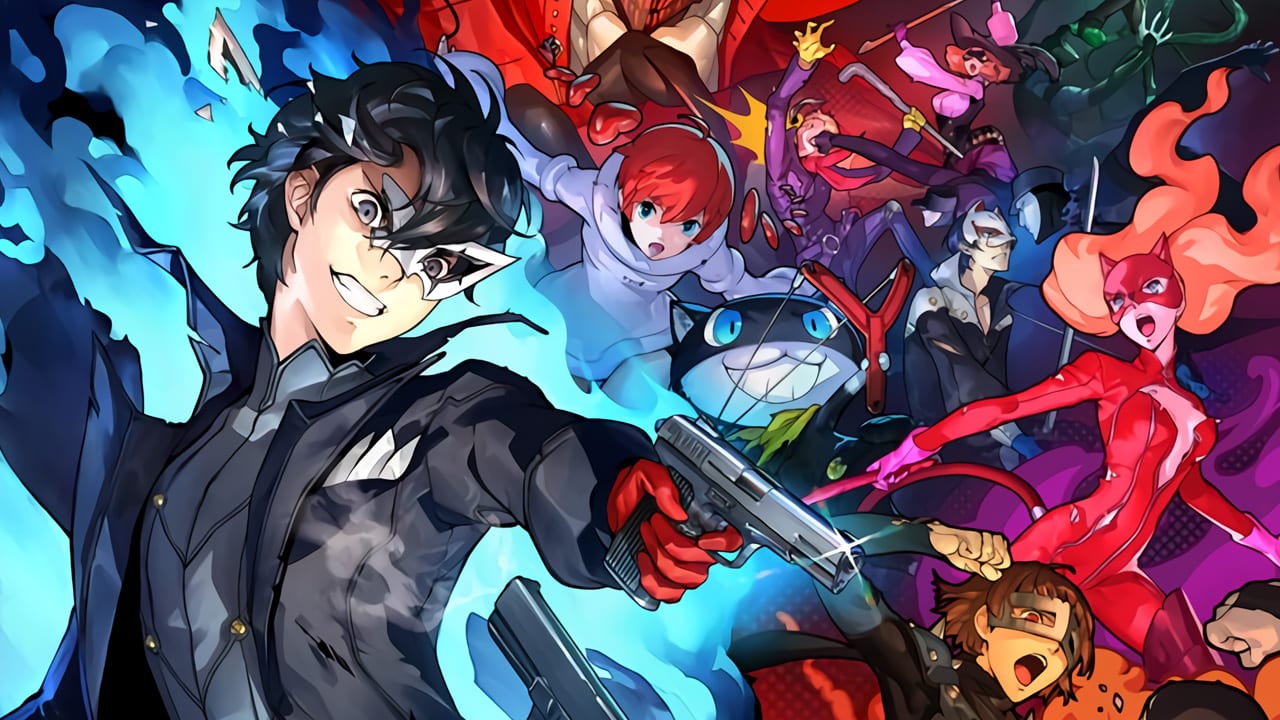 Persona 5 Strikers has received a new launch trailer, and it’s all about providing one last glimpse at the game’s story and action-packed gameplay.

Streamed through the official Atlus West YouTube channel on Feb. 19, the trailer gives a basic rundown of the title’s story alongside some clips of its more action-driven gameplay.

It begins with a scene of Joker, Skull and Morgana dropping down into a dark alleyway before being spotted, with armed guards swarming a location at the same time. As this plays out, Lavenza can be heard warning the player of a great danger threatening to consume the world, all while trying to lure them into a disastrous fate.

From there, scenes of Persona 5 Strikers’ gameplay are shown, with each character fighting their way through crowds of enemies. Each has their own set of moves to show off, and as they do, bits and pieces of the story are revealed through dialogue clips from the main cast and a police investigator.

The latter hints at new changes of heart occurring across the country, and how he hopes to work with the Phantom Thieves to find the true culprit behind the phenomenon.

It all culminates in some highlights of the positive critical reception the game has already garnered, and Morgana proclaiming that it’s time for the Phantom Thieves to finish a fight for good.

It’s a nice teaser of what the game has to offer, and fans will want to view the full trailer down below.

Persona 5 Strikers is now available on PlayStation 4, Nintendo Switch and PC for those who preordered the Digital Deluxe Edition, and will release on Feb. 23 for those with the Standard Edition. For more on the game, check out our review to see what we thought of the spin-off sequel and the new direction it goes in via its gameplay.