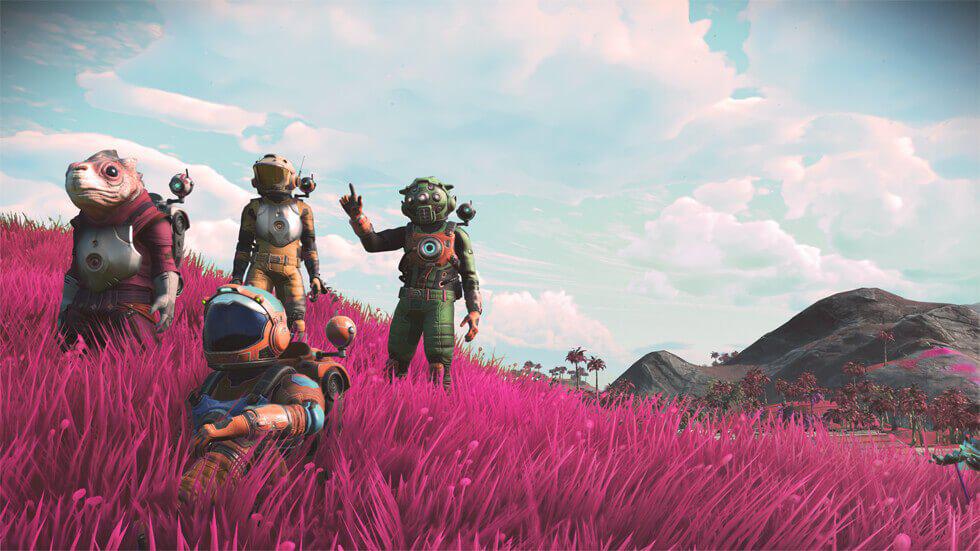 The latest update for No Man’s Sky – dubbed the Companions update – is now available, offering players the chance to bring a pet along with them during their space-faring adventures.

In a post to the official PlayStation Blog made on Feb. 17, it was revealed that the latest free update for the massive online space-faring title is live. Through it, players can now raise, tame and travel with alien creatures that will serve as their faithful pet, offering assistance and companionship in their exploration of the cosmos.

The types of aliens No Man’s Sky players can tame and raise is expansive. In addition to having a range of species to choose from, players can also impact their personalities through how they treat their companions. This in turn can affect how they interact with the world during exploration, how they behave during interactions with other players and much more.

Players can even alter what type of companion they travel with via genetically modifying eggs laid by past companions, leading to new and unpredictable variants of creatures.

It’s about as sizable of an update as it sounds, and fans will definitely want to check out the full breakdown of what it offers through the offocial post here.

The update also came with a new trailer showing off all of these new features in motion. In it, No Man’s Sky players can be seen traveling with a number of alien species across a variety of planets. Some creatures lumber across grassy terrain with a silent calmness, while others leap and bound around the area with a playful glee.

The Companions update for No Man’s Sky is currently available on PlayStation 5 and PlayStation 4, as well as Xbox Series X, Xbox One and PC. For more on the game, check out our coverage of the Next Gen update from last year.