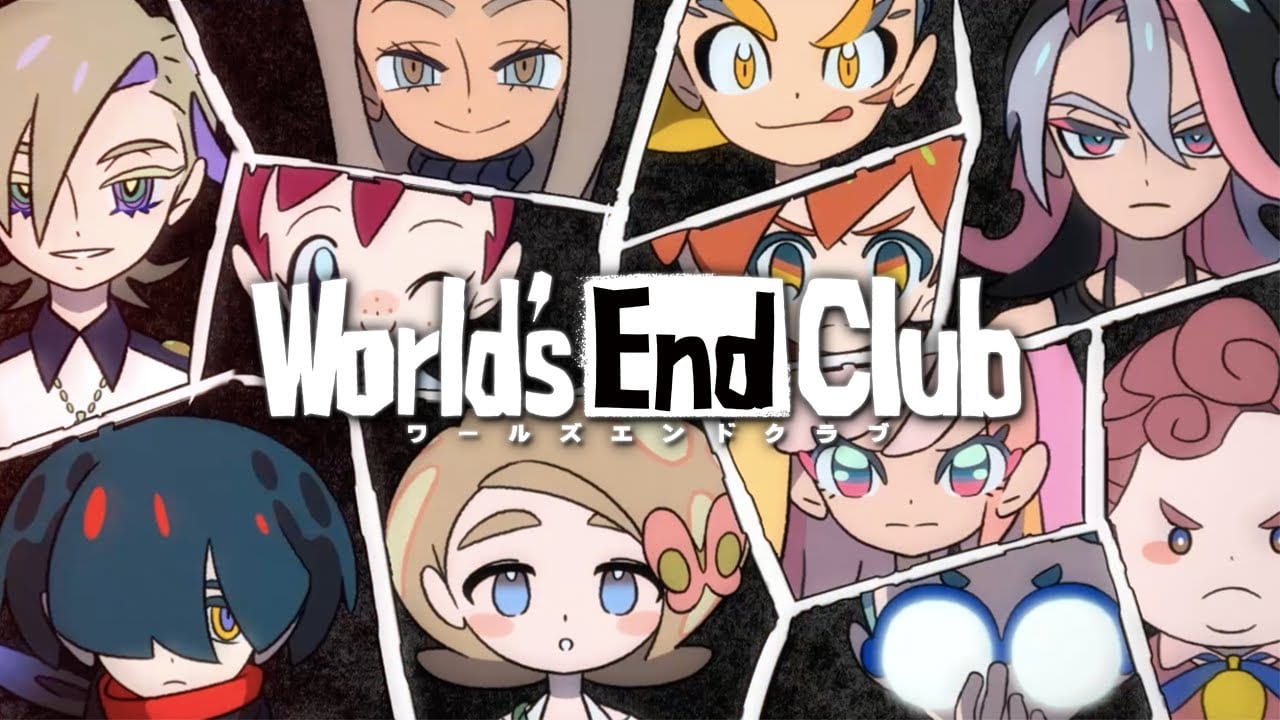 Earlier today, Too Kyo Games debuted a brand new trailer for its upcoming puzzle action title, World’s End Club. In the new video, we get a little bit more backstory and visuals for the game, blending side-scrolling action and suspenseful narrative seamlessly.

The trailer looks like it is ripped straight from either Danganronpa or Zero Escape, which makes sense since it is co-directed by the directors those series, Kazutaka Kodaka and Kotaro Uchikoshi.

Check out the official description for World’s End Club below, as it details everything you need to know about the upcoming title.

World’s End Club will be available for Nintendo Switch on May 28, 2021. For more updates and news from the Nintendo Direct event, be sure to check back to Twinfinite, as we will be posting every announcement as soon as they occur.