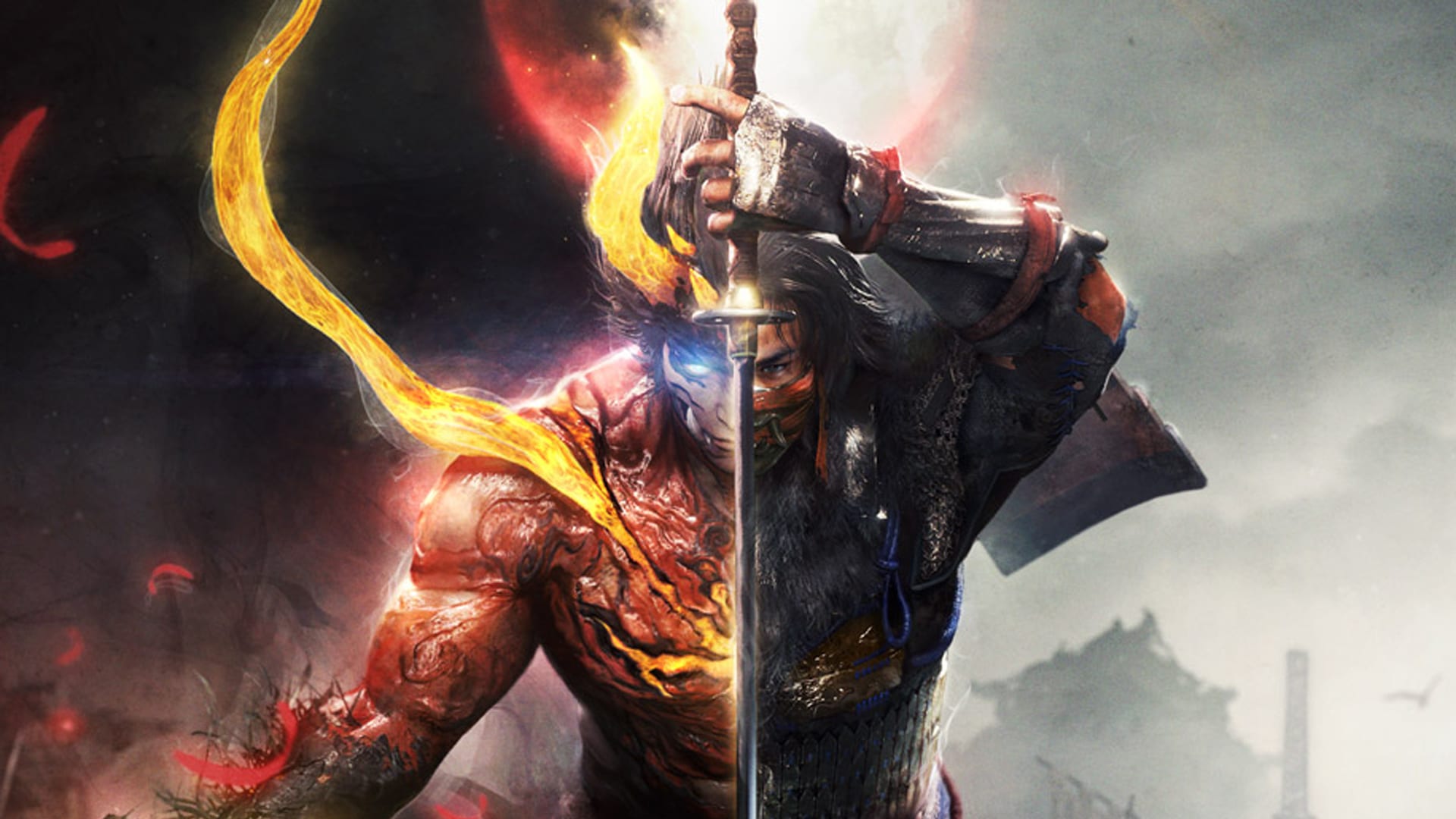 After being exclusive to the PS4 for almost a year, Koei Tecmo finally released Nioh 2: The Complete Edition on PC. The beautiful action RPG’s PC release was an exciting one, especially since players would be able to push for higher framerates, which can be important in a reflex-based game like this one.

That being said, since its launch on PC, it’s encountered quite a few bugs and performance issues. First off, the game’s performance isn’t quite as smooth as players might have been hoping it’d be.

In addition to that, the game continue to display controller button prompts even if you’re playing on mouse and keyboard, which can be frustrating as it’d be much harder to learn the controls. Koei Tecmo and Team Ninja are already aware of the PC issues and have promised to address those issues in upcoming updates.