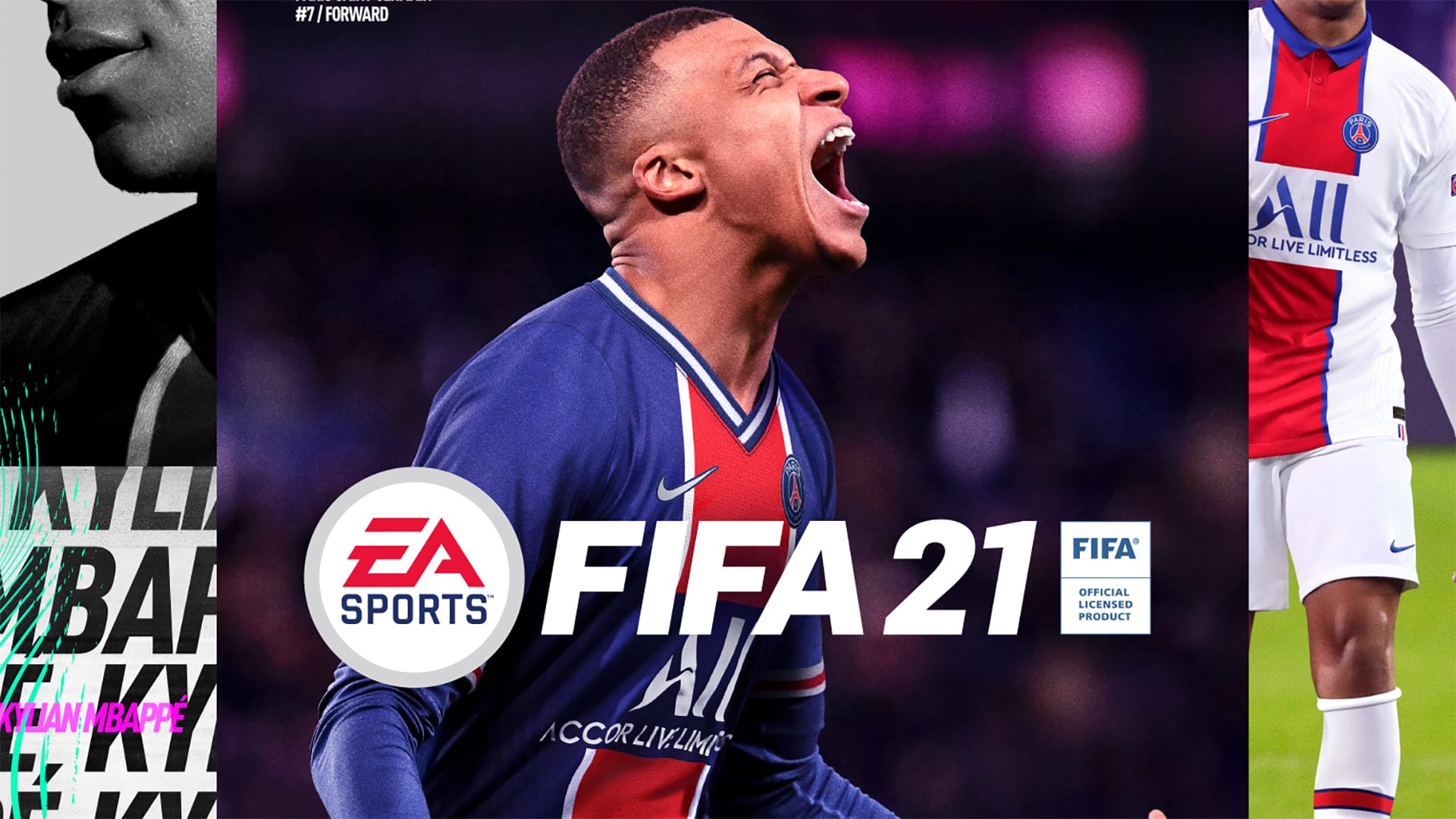 In the same press release, the publisher also touted the FIFA franchise’s lifetime sales have surpassed 325 million units. Further, that FIFA 21 player numbers have already succeeded those of FIFA 20, which was itself a record-breaker.

EA now plans to expand the franchise with its mobile offerings and PC FIFA Online 4 free-to-play experience, an initiative it hopes will open the door to a further 80 million players in 15 new countries. FIFA 21 is also coming to Google Stadia later this spring, March 17.

“Our vision is to create the most authentic, social and connected football experience by bringing our games to more devices, more countries and more fans around the world.

EA SPORTS continues to rapidly transform how fans consume sport, evolving football from a passive and scheduled experience to an interactive one, accessible at any time. This is the world’s game, and EA SPORTS is doing everything we can to further connect players, athletes, clubs and leagues and grow the love of football, globally.”