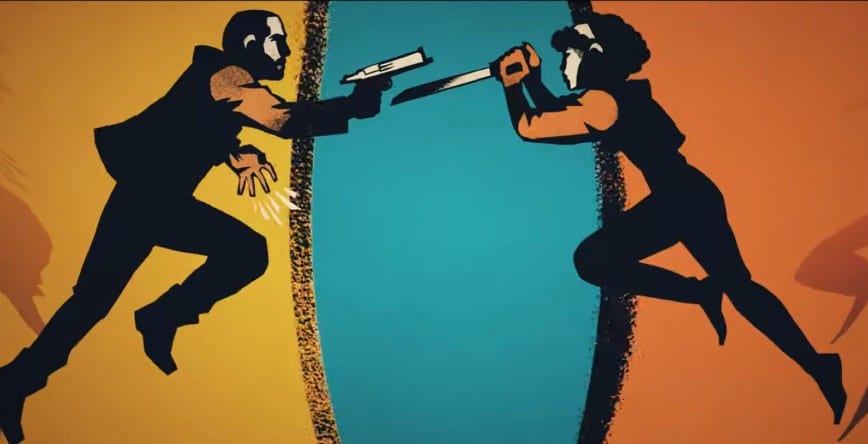 Sony brought out the big guns once again for its most recent State of Play address, showing off a little bit more of the highly anticipated upcoming action-adventure by Arkane Studios, Deathloop. In the trailer, we once again see Colt tracking down his targets, all the while bantering with Julianna as she tries to kill him.

Colt boast a bevy of abilities throughout the trailer, ranging from stealth elements like a camo cloak to powerful combat ability like dual wield weapons. There are also plenty of more fast-paced, Dishonored-like sequences, as the assassin teleports into a room, toss a grenade, then jump out the window and shoot someone right in the head.

All of this is set to Deathloop’s beautiful theme song, Déjà vu, which feels like it was ripped straight from James Bond. The game is set to be released for PlayStation 5 and PC on May 21, 2021, with other console possibilities coming at some point after.

If you’re still looking for more State of Play information, or just general news and articles, be sure to check out the rest of Twinfinite, as we’ve got everything you’ll ever need.