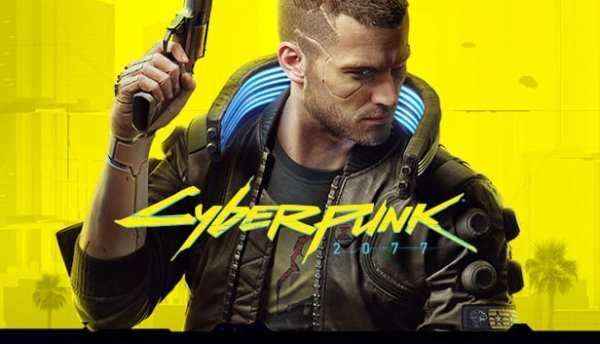 Developer CD Projekt Red has been bullish in its commitment to improving Cyberpunk 2077’s performance following the game’s shaky launch in December of last year. Unfortunately, its next big update, Patch 1.2, which had been slated for launch this month, won’t be launching on time.

The delay is as a result of both “the recent cyber attack on the studio’s IT infrastructure and extensive scope of the update.”

CDPR suffered a security breach earlier this month that saw a group of hackers steal source code for its most popular games and threaten to release it for sale unless their demands were met.

It seems that particular distraction in tandem with the sheer scale of 1.2 has forced the studio to push back its release to the “second half” of March. The news comes by way of a Tweet from the developer’s official channel:

While we dearly wanted to deliver Patch 1.2 for Cyberpunk 2077 in the timespan we detailed previously, the recent cyber attack on the studio’s IT infrastructure and extensive scope of the update mean this unfortunately will not happen — we’ll need some additional time. 1/3

Cyberpunk 2077 senior level designer Miles Tost also weighed in with his own statement on the situation:

Speaking for myself I’ve been hellbent to help create an impactful patch for our game and it’s been pretty tough and annoying to be affected by this attack to such a degree. This sucks for all of us. 🙁 https://t.co/IwZ0rmQ72G

The last Cyberpunk 2077 update to launch was Hotfix 1.12, which fixed a save file exploit first discovered last week by members of the game’s modding community.