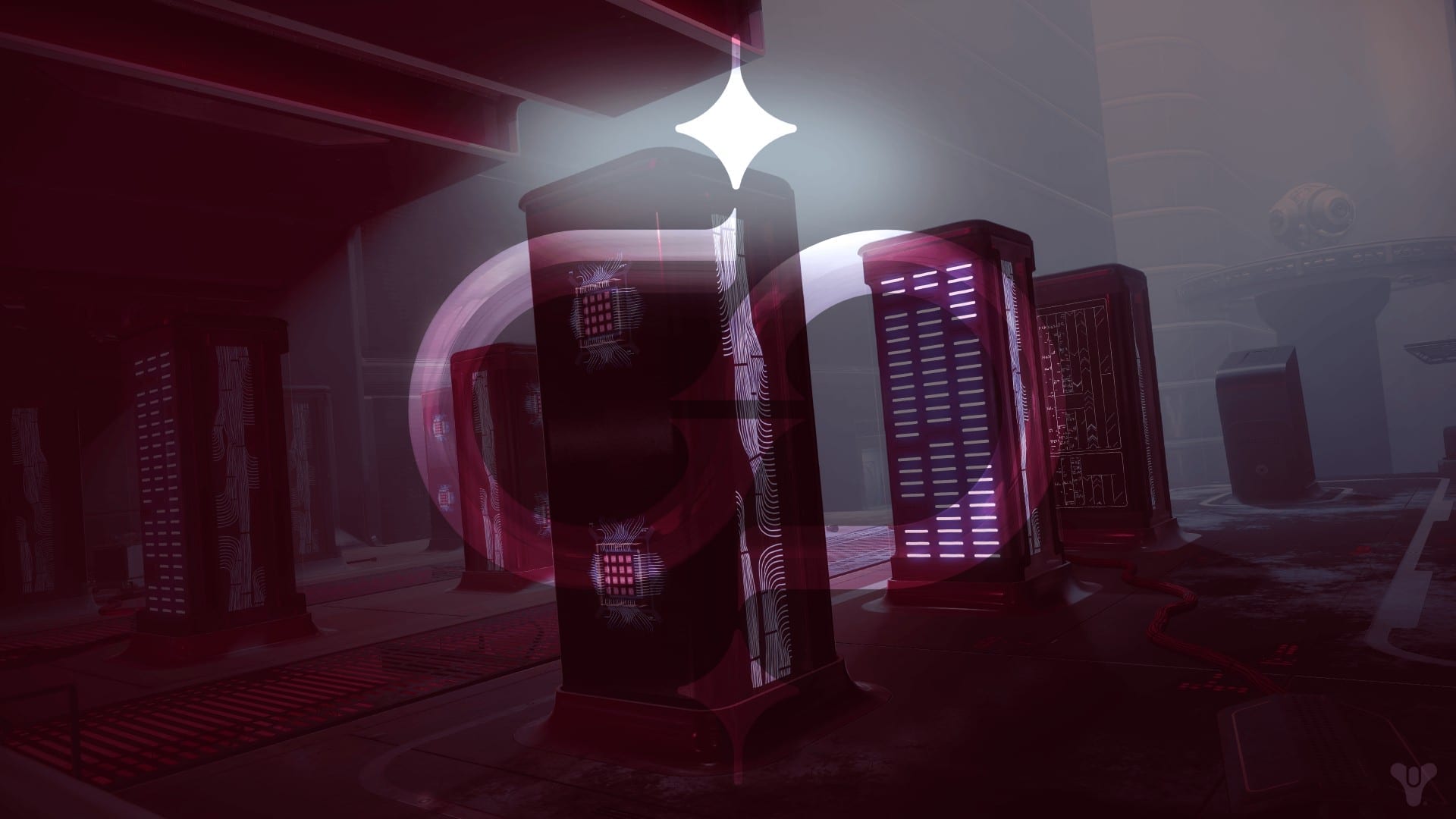 A bit of confusion sparked up in the Destiny 2 community as a patch note for a weekly featured raid feature being added into the game appeared. Bungie, via senior community manager dmg04, confirmed on Twitter that this was added into the patch notes in error. However, he also mentioned that this is a feature the team is targeting to add to Destiny 2 in a future season.

Weekly featured raids were a very popular feature that was added during the Age of Triumph era of Destiny 1, a point in Destiny’s history that many fans feel was a high point.

This feature highlighted one raid per week and gave it increased rewards, essentially an incentive to run raids other than the most recent one.

Its exclusion at the start of Destiny 2 made sense considering there was only one raid, but as more raids have been added to the game, many fans have suggested that the weekly feature raid should be put into Destiny 2.

It appears that Bungie agrees and at some point in the future it will be added in. No word as to when, though.

Season of the Chosen is up and running now, if you’re interested in following the most recent news and guides, check out our latest Destiny 2 content here, along with our Beyond Light review and Year 4 wiki guide for helpful tips and tricks.

Also check out our recent update of the best Destiny raids of all time.