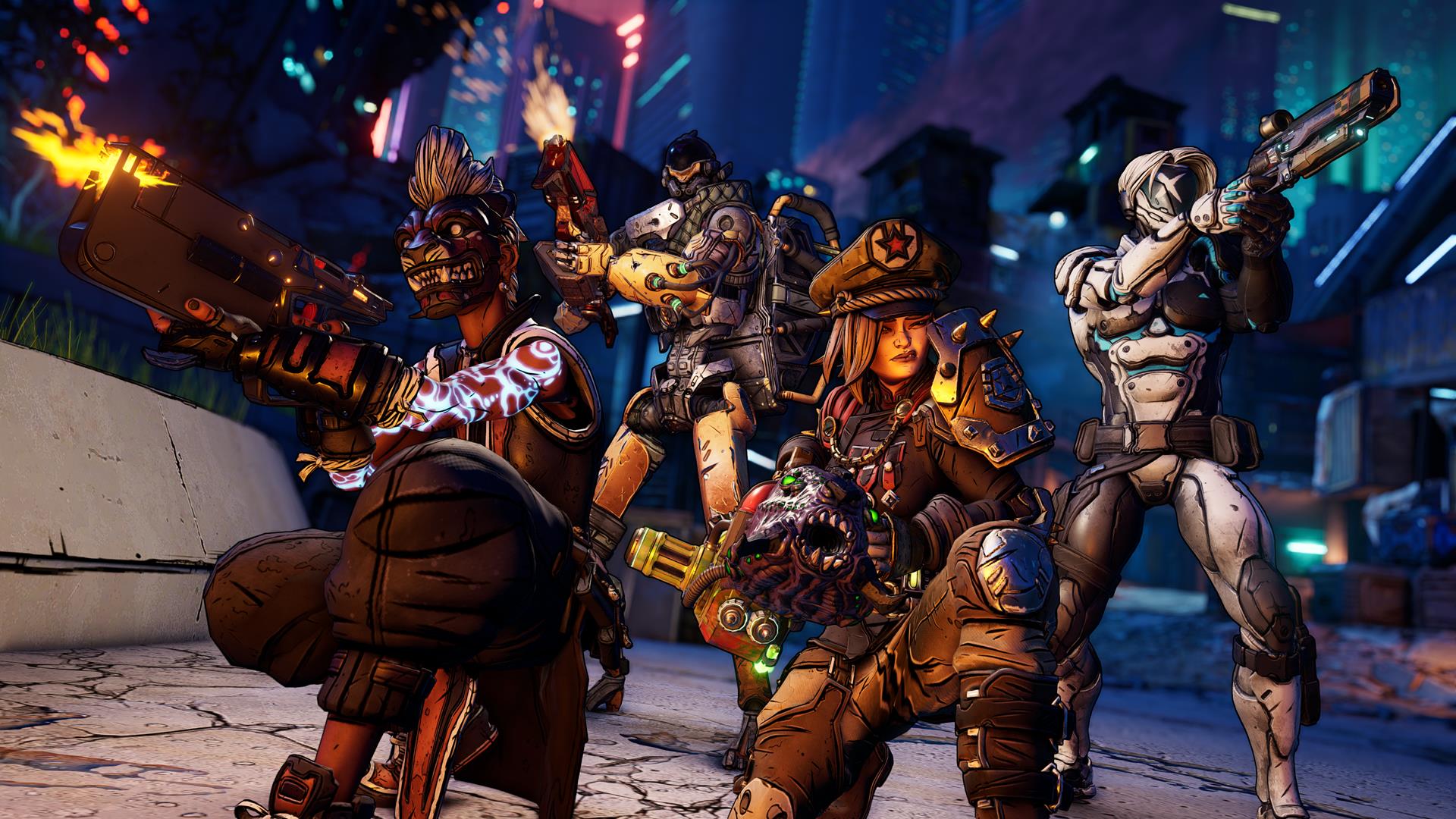 Gearbox has revealed some new details regarding the Borderlands 3 Director’s Cut, including what the new edition will offer and when it will be available.

During the Borderlands Show livestream held on Feb. 10, it was revealed that the add-on would be releasing on Mar. 18, 2021 across all available platforms. Through it, players will be able to access a plethora of new content, including new story missions, a new Raid Boss and the new Vault Cards mechanics, all of which were detailed during the show.

On the story missions front, players will be able to work with Ava to uncover the culprit behind a series of universe-spanning murders. The missions are framed as a True Crime podcast investigation, with Ava and the player acting as co-hosts.

The Raid Boss, meanwhile, pits players against Hemovourous the Invincible – a massive Varkid who drops some of the best loot in the game if players can manage to defeat her. This is easier said than done though; she’s only fightable after players have cleared the game and pay 500 Eridium each to open a secret door. Even then, she can make quick work of even max level players if they aren’t being careful.

As for the Vault Cards, they’re a new twist on the game’s challenges. By completing specific daily or weekly tasks assigned through each card, players can unlock new cosmetics and gear that scales to their level. Each Vault Card offers the chance to unlock different bonuses, with three different cards available to choose from through the Borderlands 3 Director’s Cut.

It’s a lot of info to sort through at once, but there’s plenty for fans to glean over at their leisure. A full breakdown of the reveals from the show, along with screenshots of some of the aspects discussed, can be found here.

The Borderlands 3 Director’s Cut is slated for release on Mar. 18 on PlayStation 4, PlayStation 5, Xbox One, Xbox series X and PC. For more on the game, check out our coverage of the game’s recent Arms Race mini-event.