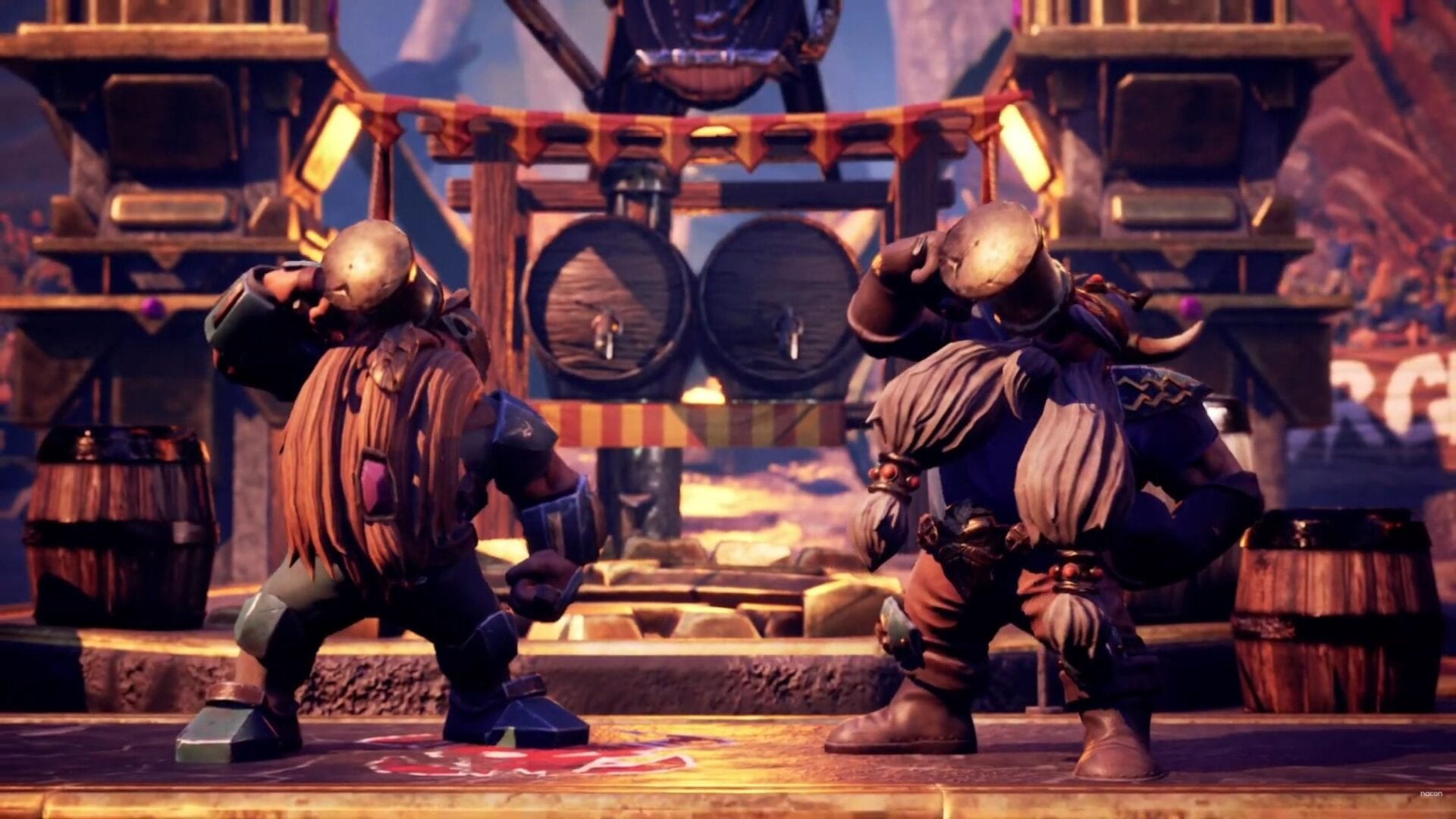 The game, which was initially announced for “early 2021,” will now come in August.

As for the trailer itself, it’s a mock commercial for Bugman’s Beer, a beloved element of Warhammer lore spilled into Blood Bowl’s.

If you’re unfamiliar with Blood Bowl 3, here’s an official description directly from Steam. The game is coming to basically everything with a chip: PS5, Xbox Series X|S, PS4, Xbox One, PC, and Switch.