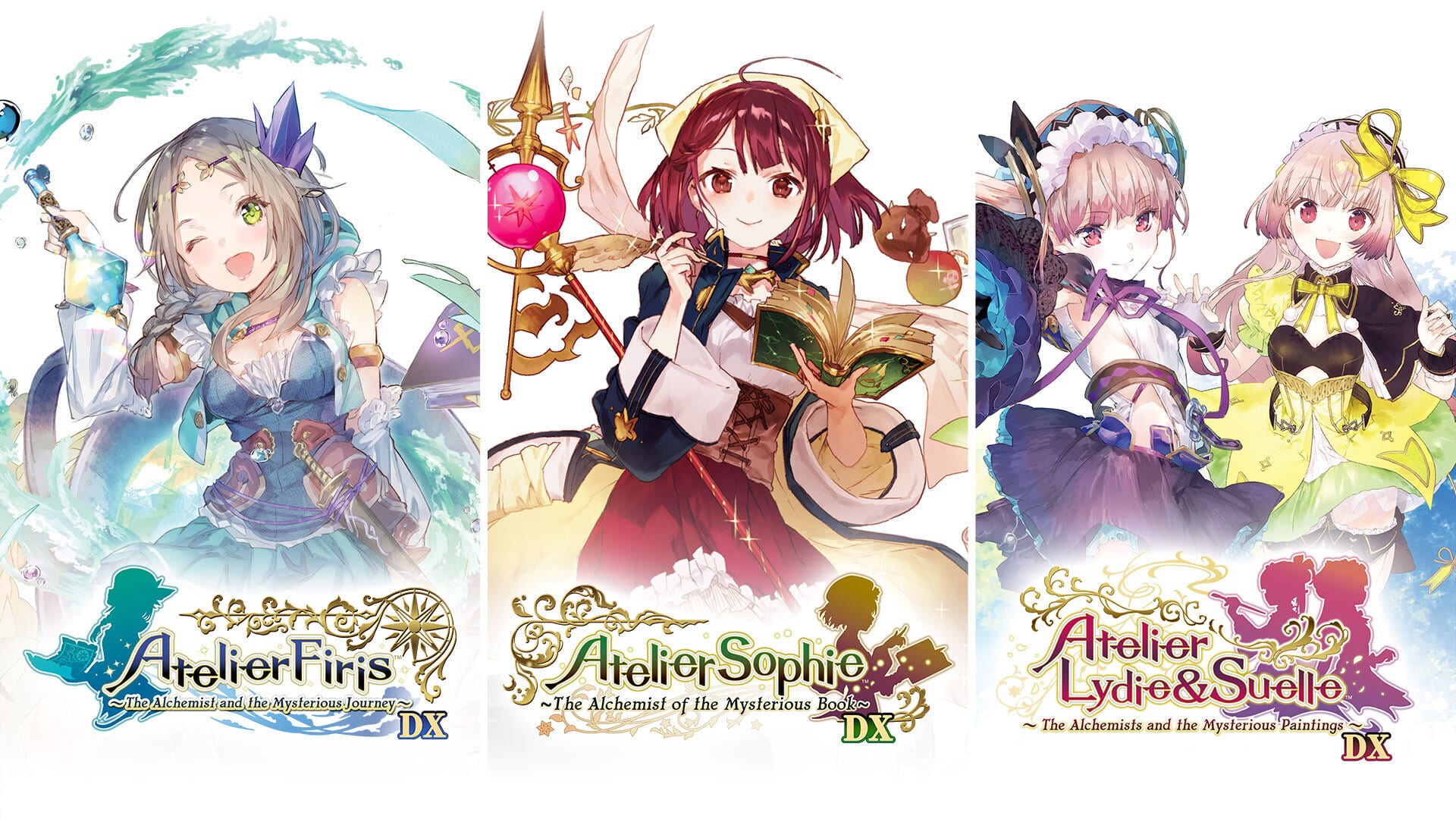 To be specific, we get to see the new content introduced with the DX version of each game.

You can watch each gameplay section below, alongside an official description of the new content.

“The DX version of this game includes a brand-new coming-of-age story for Sophie, as she struggles to step into the shoes of her late grandmother – the town’s reliable alchemist.”

“The DX version of the game adds four new vehicles and several exploration items to improve efficiency and speed, as well as seven new quests that lead to unlocking the powerful new foe Palmyra.”

“The DX version of the game introduces a new painting that connects Lydie and Suelle to the world of Nelke & the Legendary Alchemists. In order to help Lady Nelke develop the city, the twins will have to embark on new missions and fight against perilous new enemies!”

If you’d like to see more, you can enjoy the latest trailer and screenshots, also focusing on the new content.