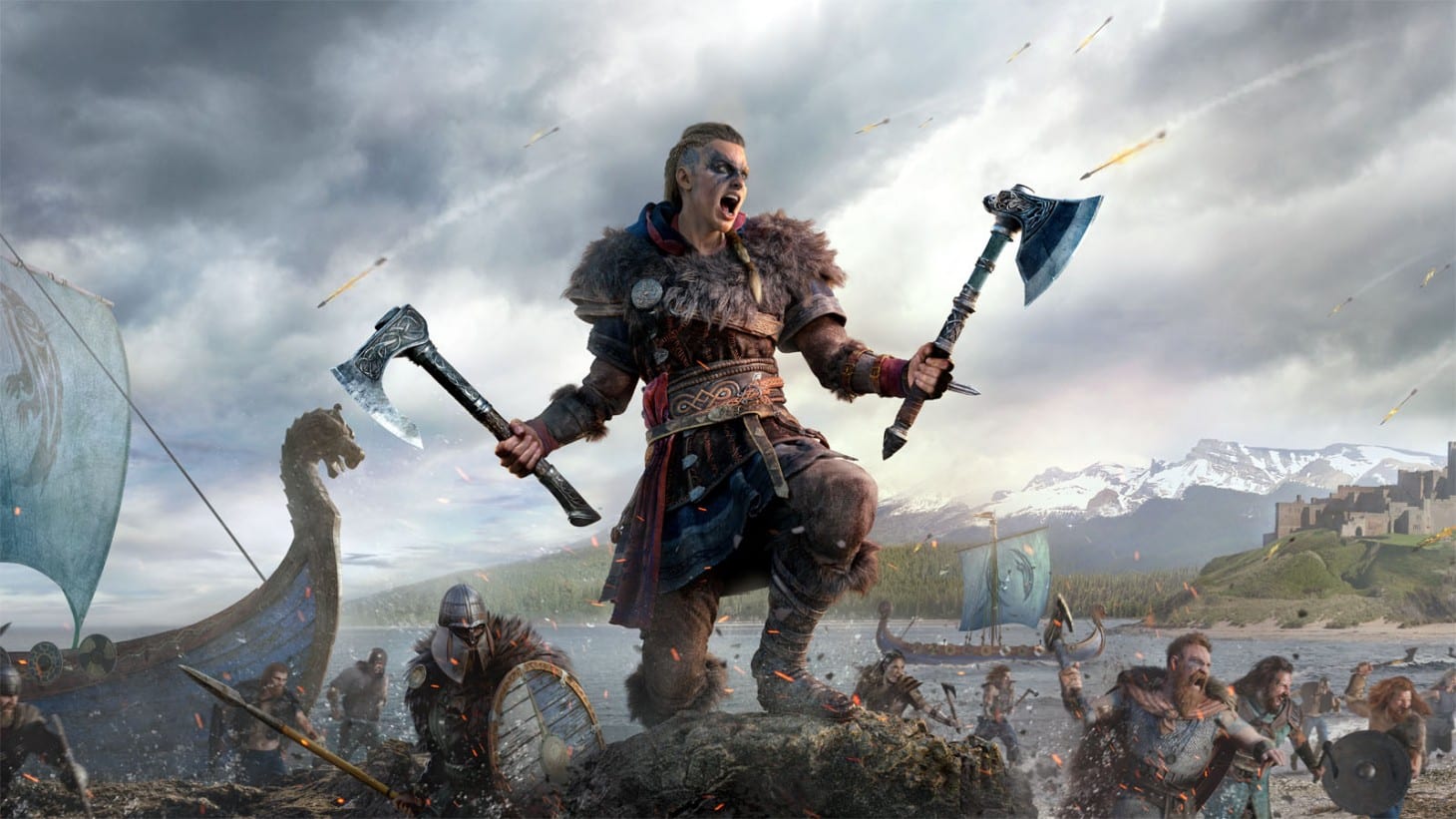 Assassin’s Creed Valhalla launched with a ton of single-player story content last year, and it was enough to keep players occupied for tens of hours before they’d finally reach the credits. And yet, Ubisoft has continued to support the game even after launch by releasing free updates that add to it even further. Tomorrow’s major update brings a new game mode, along with bug fixes and other additions.

The River Raids mode is the big highlight of the update, and it allows players to bring the raiding crews to unexplored parts of England to raid and pillage, and bring back some sweet loot and treasure. The update also includes some new skills and abilities, as detailed below:

You can check out the full list of changes and miscellaneous bug fixes here. Assassin’s Creed Valhalla is now available on PC and consoles.