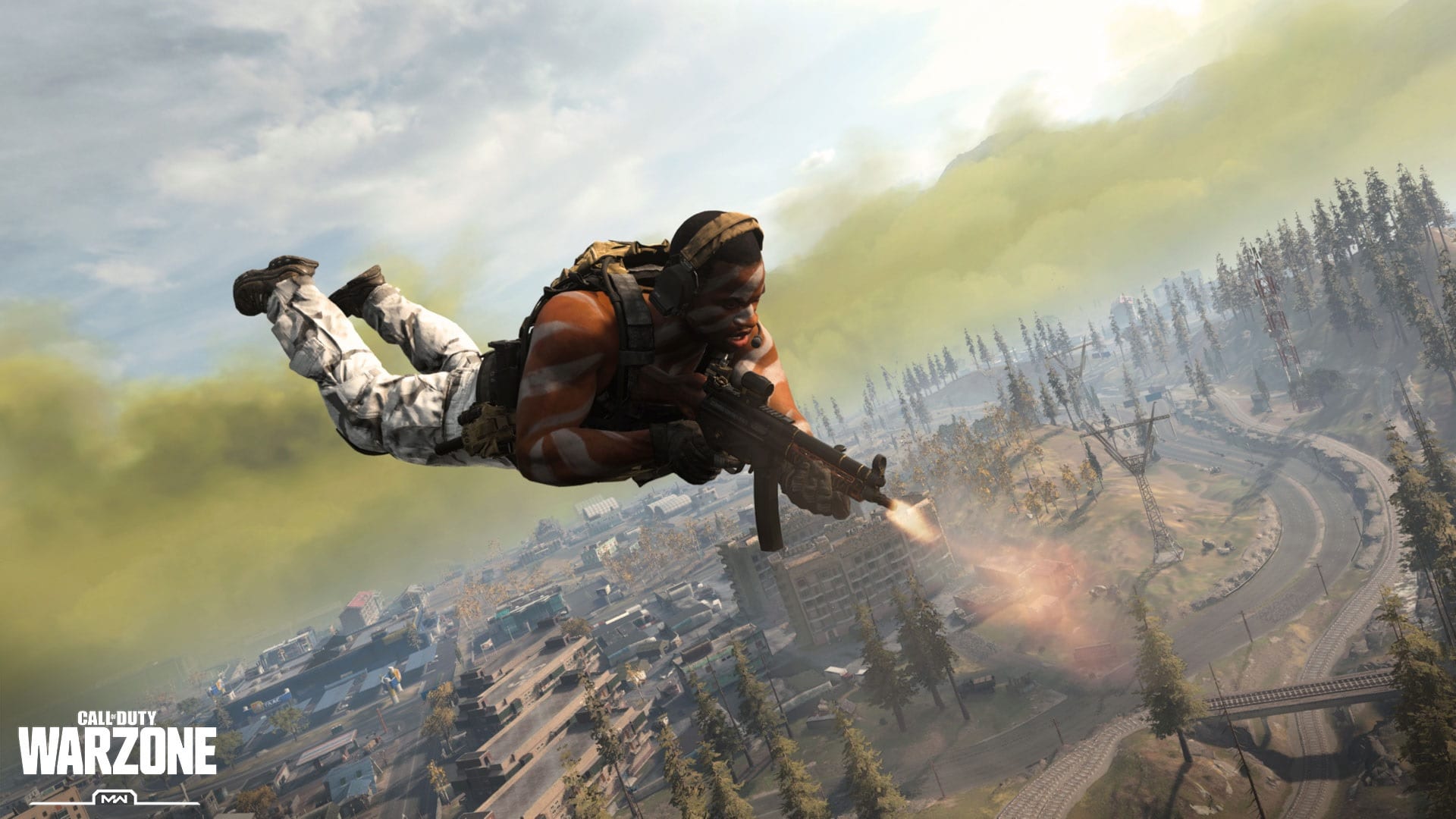 As a free-to-play game, Call of Duty: Warzone has a massive following and player base. With that in mind, it’s no surprise to see that this game has had its fair share of cheaters as well. It’s good news, then, that Activision is seemingly taking the cheating problem seriously and is actively clamping down on users who have been found using cheating software.

Activision announced that they’ve banned another 60,000 accounts today found cheating, bringing that total up to 300,000 permabans since the game’s launch. The studio went on to list all of the actions they’ve taken to prevent cheaters from thriving in Warzone since launch:

In addition to all of that, Activision is also “increasing [their] efforts and capabilities in these key areas”:

The studio ended their blog post by concluding that they’re committed to keep looking for vulnerabilities in the game, and to continue shoring those up to provide a fun, cheat-free experience for users.

Call of Duty: Warzone is now available on PC and consoles.