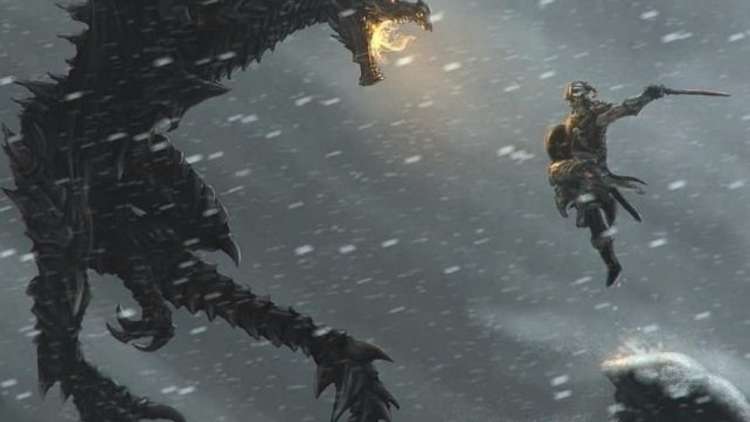 Skyrim will never die. Since the release of Skyrim: Special Edition, console players have been able to make use of mods as well through Bethesda’s Creation Club. While the selection will never be quite as expansive or varied as what we have on PC, it’s still pretty damn good, and modders are making it even better.

A newly released mod on Bethesda’s Creation Club now allows PlayStation users to enjoy the game at 60 frames per second, which is pretty darn impressive. You can check out the mod in action for yourself down below.

It’s also worth noting that players on PS4 and PS4 Pro can also download the mod and use it, but it’s unclear whether the performance will be just as good on those machines. Even so, if you were looking for more ways to enjoy Bethesda’s open-world RPG, now’s a good time to jump back in.