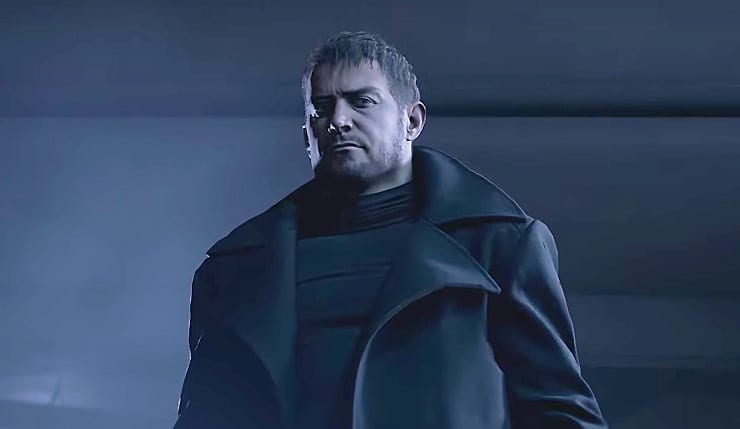 The hype is getting pretty real for Resident Evil Village, which is set to release in May, and Capcom is ready to cash in. Chris Redfield, one of the most iconic characters from the franchise, is making another appearance in Village, and so far we’ve only seen him briefly in the game’s trailers.

Chris wears a long, black coat in the trailers, and if you ever thought to yourself, “hey, that’s a cool coat and I want one too,” well you’re in luck.

Capcom is selling a replica of the coat over on their site, though it should be noted that this is a Japan-only item. It’s also ridiculously expensive. It’s priced at 159,731 yen, which is roughly about $1,500 USD. Considering the fact that it looks like a pretty ordinary coat with no real distinction, it’s certainly a very steep price.

Still, you could certainly pre-order it if you really wanted some of that sweet Village merch.