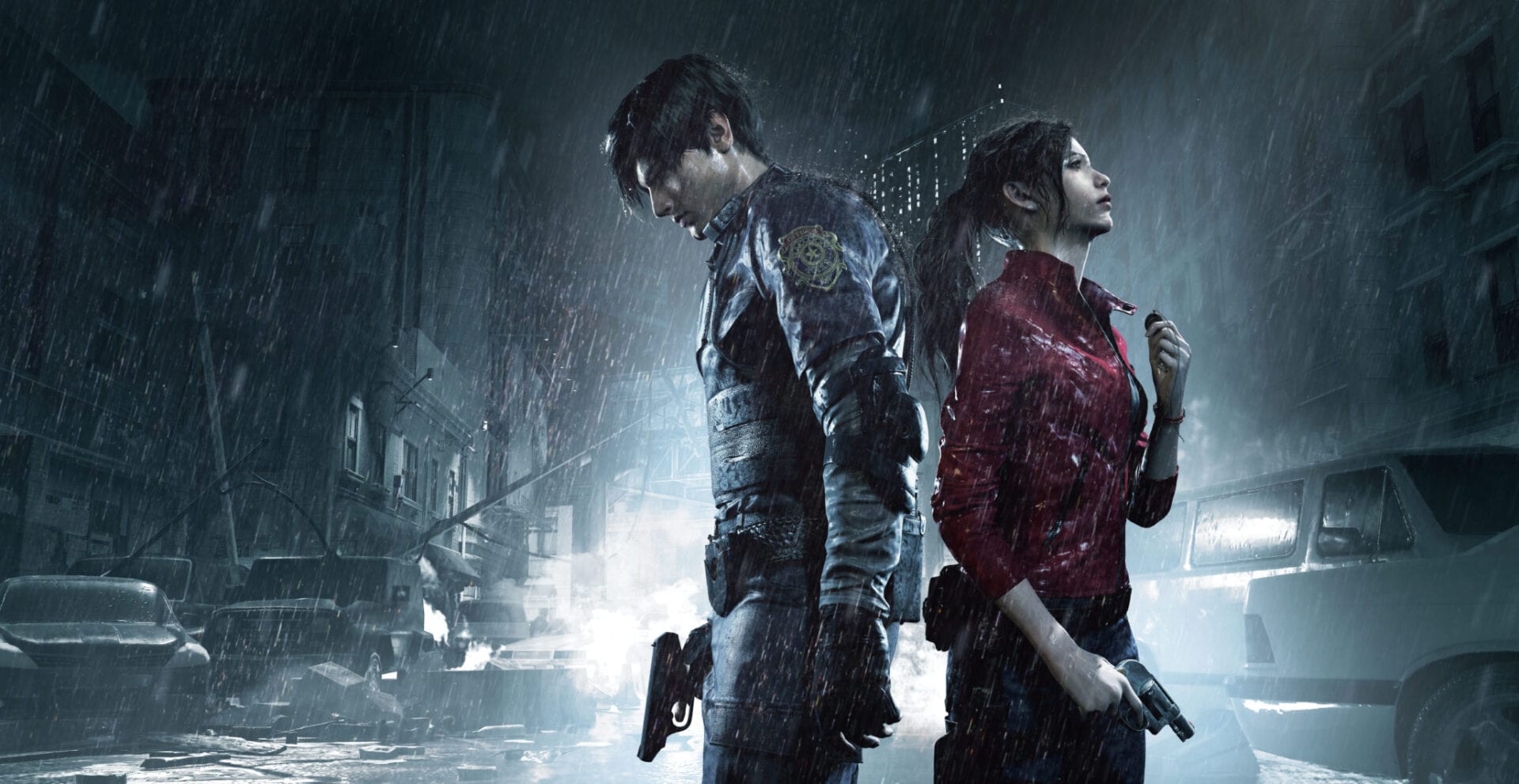 We’re still in a relatively quiet part of the year, which means that now is probably a good time to take a look back at some of the major game releases from the past year or so and maybe check out the ones that we’ve missed. To help with that, Sony is now offering a bunch of games on sale over on the PlayStation Store, and there are quite a few good ones to snag here.

Some older, but still popular, games are also up for grabs, including Skyrim: Special Edition which now includes a mod that lets you play the game at 60 frames per second on PS5. You can check out the full list of games available on the PlayStation Store for under $20 here.