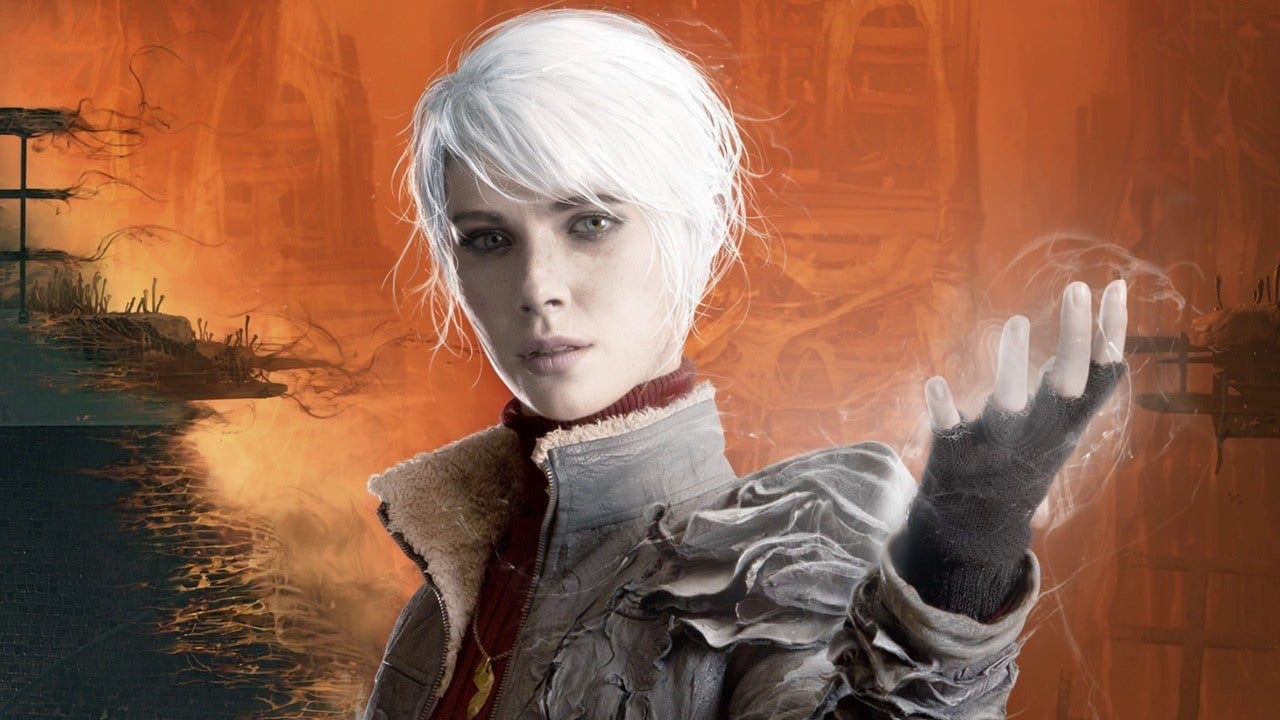 The Medium will be released on PC and Xbox next week, and if you’ve seen any of the trailers and gameplay footage, you’ll know that this is a visually impressive game that will probably require you to have a decent PC to run it. Bloober Team has just revealed the PC requirements for the game at its various settings, and while it is a demanding game, they’re not quite as bad as you might think.

From the looks of it, most PCs should be able to run the game at the recommended settings and hit 1080p at 30 frames per second. However, if you want your game to look a little prettier at the high settings, Bloober Team recommends the RTX 2080 Super or the AMD 5700 XT.

In addition to that, it’s also worth noting that these settings are specifically targeting 1080p and 30fps. This means that if you want to push the frame rate higher for better performance, you’ll definitely need a more powerful rig than what’s listed in the recommended settings above.

Or, alternatively, you could just get the game on Xbox and save yourself the headache of agonizing over whether your PC is powerful enough to run the game.

The Medium is set to be released for PC and Xbox on Jan. 28.