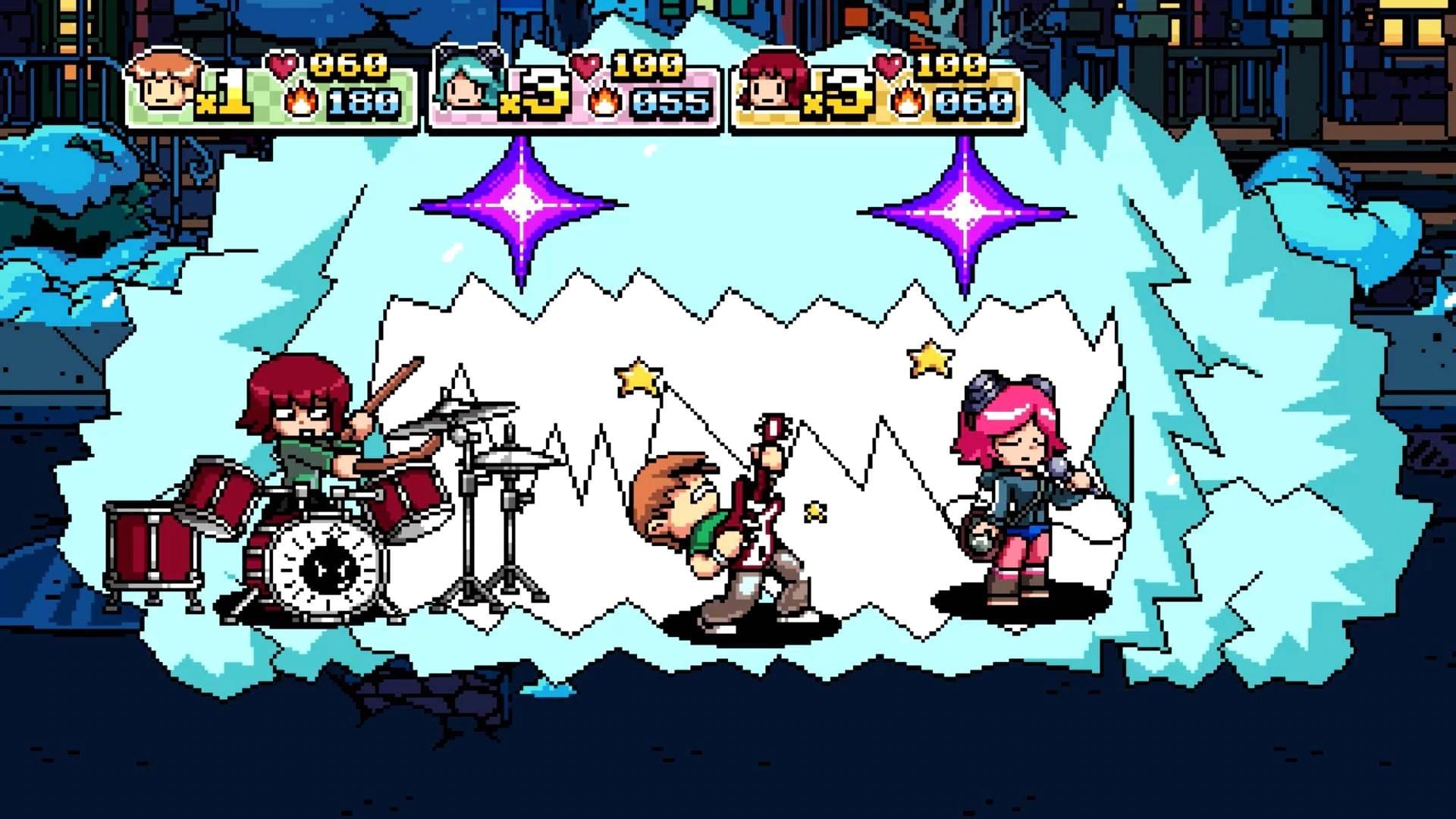 Just last week, Scott Pilgrim vs. The World: The Game got released for PC and consoles. It was originally available on the Xbox 360 before being delisted, and now it’s officially back on sale. For those who might’ve been hoping to get a physical version of the game, though, Limited Run has you covered.

In fact, the game has been so well-received that Scott Pilgrim is officially the biggest release that Limited Run has ever had. Within three hours of pre-orders for the physical version going live, Limited Run had already sold 25,000 copies for the Switch, which is pretty impressive to say the least.

The pre-orders are still open, and will only close on Feb. 28, at 11:59 p.m. Eastern Time, so you still have plenty of time to get your pre-orders in if you want to nab one. The Complete Edition of the game comes with the original DLCs included as well: the Knives Chau and Wallace Wells Add-On Packs.

You’ll be able to play as your favorite characters from the series in a 2D side-scrolling beat-em-up, while enjoying the charm and humor of the Scott Pilgrim universe.

The game is now available on PC and consoles.